Michelle Moran on Her Historical Novel The Second Empress

By Michelle Moran • 9 years ago 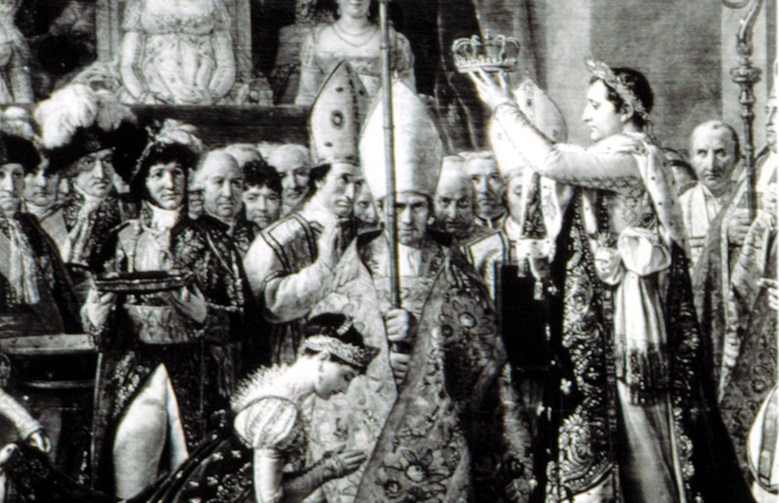 Eccentricity in the Napoleonic Era
By Michelle Moran

When people think of the Napoleonic era, my guess is that few of them conjure up images of wild parties, Egyptian-themed parlors, brother-sister relationships, and scandalous divorces.

But any visitor to France in 1812 could tell you that this is precisely what Napoleon and his seven siblings brought to a court which, only two decades before, had been ruled by King Louis and Marie Antoinette.

When Napoleon arrived in the Palace of Fontainebleau, he brought with him a cast of characters which even a novelist would be hard-pressed to create.

There was his first wife, Joséphine, who spent her new empire into such debt that she was forced to lie about her expenditures. And there was Madame Mère, Napoleon’s severe mother who insisted on perfection and envisioned world domination for her son. Then there was young Marie-Louise, who was forced into a marriage with Napoleon and loathed every moment as his second wife.

But none of the personalities in Napoleon’s court could hold a candle to his sister Pauline Borghese.

Considered the most beautiful woman in France (and paintings really do seem to confirm this), Pauline’s appetite for men was as legendary as her beauty. Despite the strict standards Napoleon tried to set for his family, Pauline managed to find herself in not just one extra-marital affair, but several – per week.

After posing naked for a marble statue by Canova, Pauline topped even her own scandalous behavior by having the serving bowls in her chateau modeled on her own breasts.

But the most shocking aspect of Pauline’s life wasn’t her nudity – or even her use of court-women as footstools. It was her mania for all things Egyptian, and her desire to do as the ancient Egyptian queens did: marry her brother and rule over Egypt.

It was Pauline’s fascination with Egypt which led gossips in Napoleonic France to believe that the Emperor’s sister was obsessed. Her rooms in Château Neuilly were filled with artifacts obtained by Napoleon on his Egyptian campaign, and her chambers were painted with Egyptian-themed murals.

And on more than one occasion, Pauline went so far as to make statements to foreign diplomats hinting at an illicit relationship between her and her brother. But there is no doubt that Pauline loved to titillate. Whether or not such a relationship existed, she enjoyed the power this kind of speculation gave her. By linking herself sexually to the most powerful man in the world, she accomplished what even Joséphine couldn’t: a reputation as the most alluring woman in Europe. A woman whose own brother couldn’t resist her.

Then again, perhaps it wasn’t all gossip. Perhaps the woman who went to Haiti and experimented with lovers of both genders and multiple races really was intimate with a man renowned for his bedroom conquests.

The Second Empress explores the Bonaparte family from multiple points of view, giving what I hope is a more complete picture of these wild, eccentric, and completely amoral siblings. 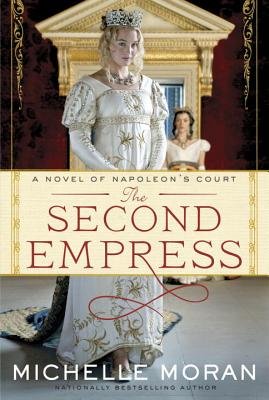 MICHELLE MORAN is the author of the bestselling Nefertiti, The Heretic Queen, and Cleopatra's Daughter. Her experiences at archaeological sites around the world motivated her to write historical fiction and continue to provide inspiration for her novels. Her new novel, The Second Empress, will be available from Crown wherever books are sold August 14, 2012.

MICHELLE MORAN is the author of the bestselling Nefertiti, The Heretic Queen, and Cleopatra’s Daughter. Her experiences at archaeological sites around the world motivated her to write historical fiction and continue to provide inspiration for her novels. Her new novel, The Second Empress, will be available from Crown wherever books are sold August 14, 2012.