The author of Sal Mineo: A Biography shares inside scoop on James Franco's film adaptation of his book. 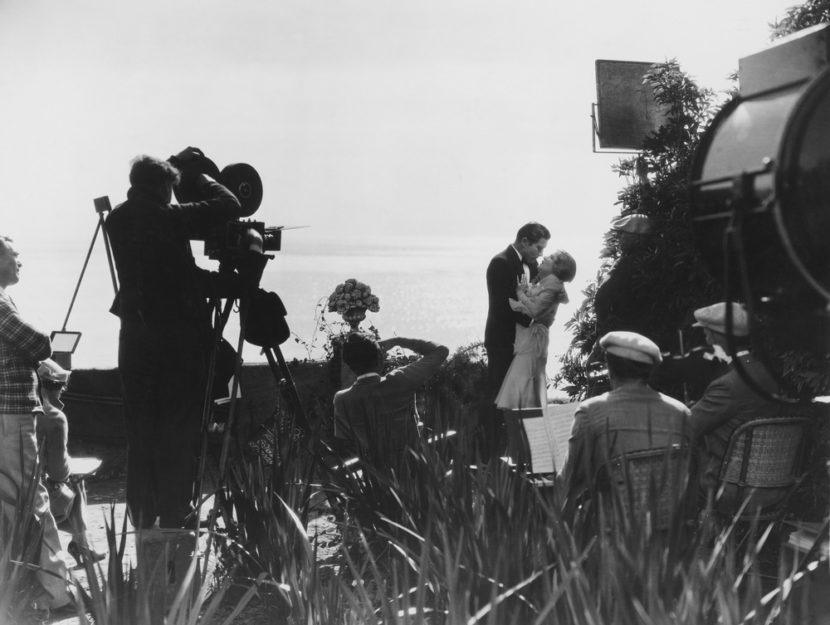 Read It Forward sat down with Michael Gregg Michaud, author of Sal Mineo: A Biography, and asked him to give us an inside look at how he worked with Val Lauren, star of James Franco’s upcoming Sal Mineo biopic, to help the actor capture the young star’s unique spirit.

I met James Franco in February, 2011, at art dealer Larry Gagosian’s Brentwood, California home at a luncheon a couple of days before James hosted the Oscar show. We stood outside in the rain and talked about his interest in my book, and his ideas for the film. We met again, later that night, when I introduced James to Sal’s lover, actor Courtney Burr. James told us he was especially interested in capturing Sal’s spirit on film. Courtney was able to talk with him for a short time regarding Sal’s mood and hopes just before he was murdered.

Val Lauren, the actor cast as “Sal” in the film, contacted me a few weeks later. He came to my home and we worked for the next couple of months leading up to the film start date. He reviewed thousands of Sal’s photos, letters, posters, papers, and contracts. I lent him many of Sal’s films and television appearances to watch.

“Both you and your book were integral tools to my research and understanding of Sal as an artist,” Val explained to me, “and more importantly, as a human being. Your intimate knowledge about Sal fueled my imagination and contributed to my characterization of the true rebel and sensitive soul that was Sal Mineo. This was a rare opportunity for an actor to be able to work with an author, and see so many personal things that belonged to the man he is about to portray.”

Val was especially interested in seeing a couple of Sal’s personal scripts from film and television I have, personal telegrams, and Sal’s sunglasses given to me by his Exodus co-star, and former girlfriend, Jill Haworth. I gave him several recorded interviews with Sal, including the last interview, conducted and recorded by a friend of mine when Sal was appearing in “P.S., Your Cat Is Dead” in San Francisco two months before his death. Val ultimately used that final recording to capture Sal’s voice and vocal intonations. He’d call me on the phone at night using Sal’s voice. “Hey, hey, Mikey,” he’d say with a Bronx twang, “it’s me. How ah ya? How ya doin’?” I felt he could really pull it off when I heard him on the telephone. He sounded just like Sal.

I also introduced Val to Courtney Burr, and we spent an afternoon with him. Courtney shared personal photographs and talked with Val for hours. “My experience with Courtney Burr was a testament to how deeply Sal affected the people he loved,” Val said to me. “The glow that overtook Courtney as he remembered his true love, was even more telling than the unique insights that he shared about Sal.”

Val was zealous, interested, and completely open and without prejudice when he tackled the role. Together, we worked hard to preserve Sal’s character in James’ film adaptation of my book. I was able to provide him with the “back story” of Sal’s life. This was a rare opportunity for an actor and an author to work so closely together. 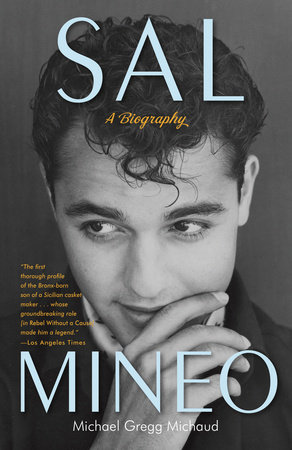 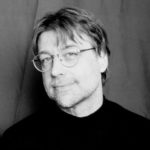 MICHAEL GREGG MICHAUD’s work has appeared in numerous magazines and publications, including the Los Angeles Times. He is also a playwright, editor, artist, and award-winning photographer. An animal-rights defender, he is a founding director of the Linda Blair WorldHeart Foundation. He lives in Los Angeles. Sal Mineo: A Biography is available in paperback wherever books are sold.