Patriotic Reads to Celebrate the 4th of July

Every American has certain unalienable rights: Life, Liberty, the pursuit of Happiness...and a really good book. 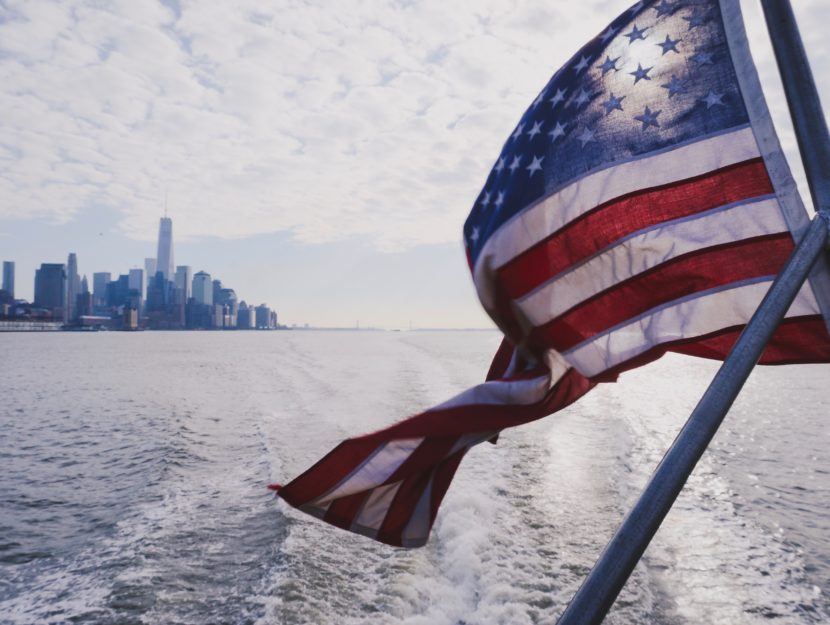 Every 4th of July, we gather around our flags, families, and often the grill to celebrate our nation’s birthday. But besides the barbecue and gorgeous displays of fireworks, Independence Day is also about our history as a nation. In honor of the holiday, we’ve put together an eclectic roundup of patriotic books that you can pick up this July Fourth weekend—because we’re pretty sure it says in the Constitution that “We the People of the United States…should never be without a good book.”