Say ‘I Do’ to Doorstopper Novels

Trust us, they're worth the commitment. 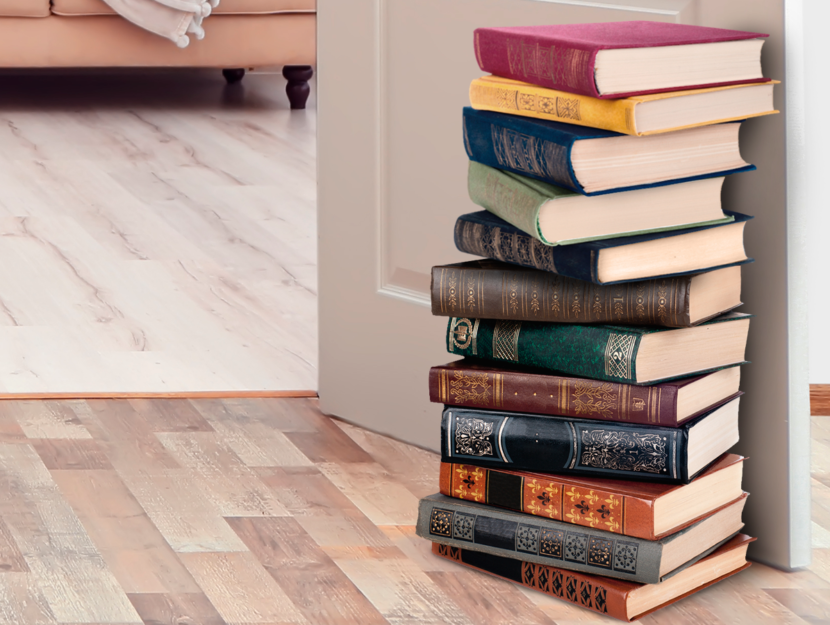 My approach to reading is a lot like my appetite for sex. Sometimes I want it quick, hot, and dirty, which is when I’ll read a shorter novel that I can finish in an afternoon. Then there are the other times when I want the lovemaking that goes on all night and is in no hurry to finish. The literary equivalent of the all-nighter is affectionately called a “doorstopper novel,” novels of more than 500 pages that might take a while to read. What I love about these long books is that if, done right, the characters are in my head for so long that they become almost real, and I find myself thinking about them even when I’m not reading. Surely I’m not the only one who’s ever thought that if a certain character had been real, they might have been my friend.

Here at Read It Forward, we’ve assembled a list of doorstopper novels that provide an antidote to the chaos of the outside world. These 17 novels range from a brand-new vision of a possible future to a fictional history of New York. Go ahead, plunge into the deep end.

Armchair TravelerOut of This WorldPerfect Books For ...