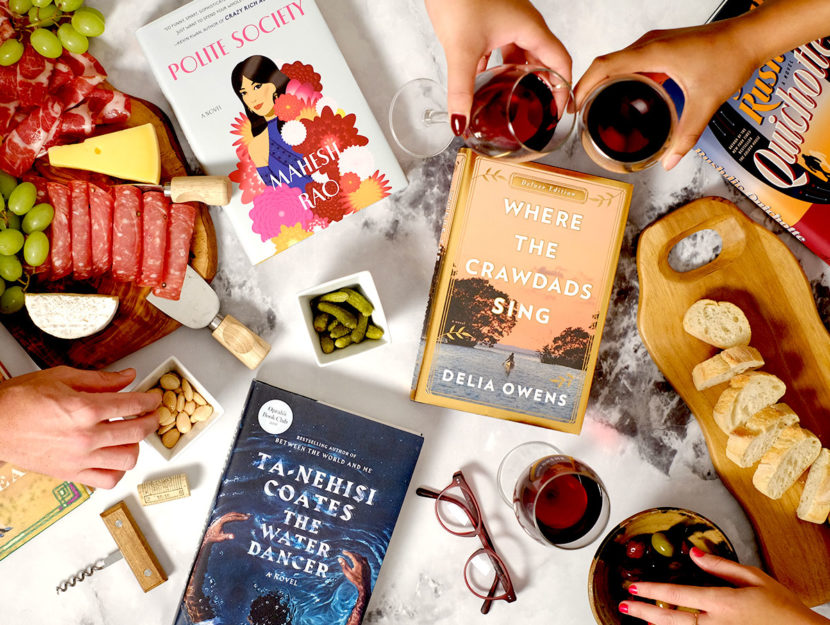 Human beings are social creatures. We’re also storytellers. We crave connection, and we seek out meaning in the world. As Joan Didion wrote, “We tell ourselves stories in order to live.” Book clubs bring out the best in us. They celebrate our humanity. When we connect over the shared experience of reading, we find common ground—even when we disagree. Book clubs provide a safe space for readers to explore new ideas, to stretch our imaginations, to challenge long-held beliefs, to view the world through a different lens. These 10 books are sure to inspire lively book club debates, and the stories will linger long after the meeting adjourns.