Lee Martin on Writing from the Heartland in Break the Skin

How the Midwest kept calling his name, and he answered. 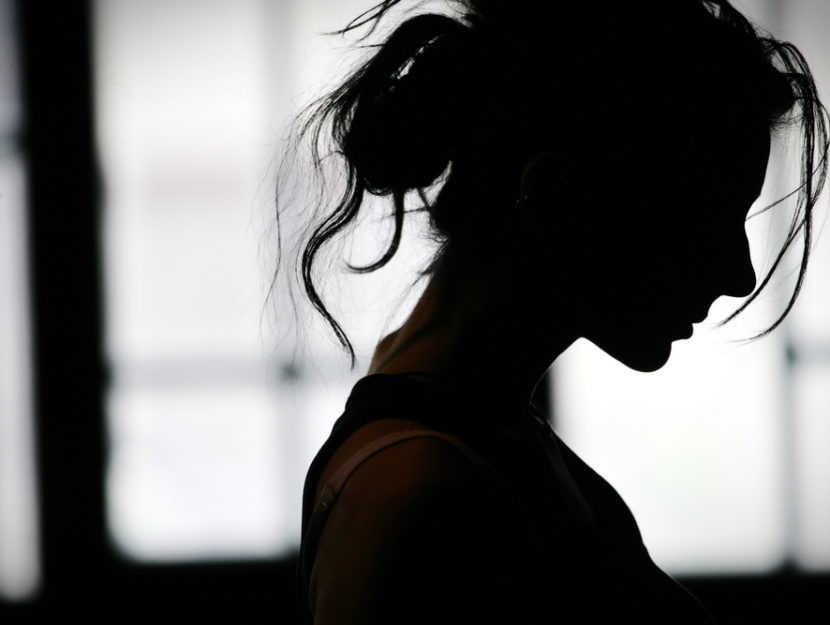 Writing From The Heartlend
by Lee Martin

It’s been over thirty years since I lived in southeastern Illinois, but my heart and the way I view the world will always be connected to the small towns and farms of that area—the place I first called home.

For a while, when I was a young writer, I made the mistake of assuming that no one would be interested in reading about characters from those small towns. Shame on me!

Then I read Rock Springs by Richard Ford, and in that collection I heard a narrative voice that was able to tell the stories of working class people with directness, dignity, and love – to portray their imperfect lives without judgment.

Even though Ford’s stories were set in the American West, I recognized his characters. They were my own Midwestern characters speaking to me.

I started listening. I paid closer attention to the intricacies of lives lived on the margins. I recalled stories from my childhood, or stories I’d heard my father and others tell. I changed them when it suited my purpose – embellishing, subtracting, altering, inventing – and what I began to feel was a deeper connection to my native land and to the people there who first loved me and taught me to value the reward of hard work, the pattern of the seasons, the beauty found in what others would call the flat nothing of the middle of the country, and where I learned that people didn’t always get what they wanted, but that didn’t stop them from wanting, didn’t stop them from loving, didn’t stop them from hurting, didn’t stop them from feeling joyful when they had the chance.

Such is the case for the characters in my new novel, Break the Skin, a book narrated by two women, Laney and Miss Baby, who are unknowingly connected by the man they both love and the story of a terrible crime, the circumstances of which Laney gradually reveals.

“You could be that person you saw sometimes on the news,” she says, “that person who’d done something unforgivable and could barely face it. Trust me, I wanted to say. It can happen.”

I hope you’ll enjoy this novel of suspense and romance, a tale that comes from the Heartland where people want just as urgently as people anywhere to love and to feel loved in return. Sometimes, as in the case of the characters in Break the Skin, they make mistakes, and cause harm. Often the consequences are irrevocable, something that marks the people involved the rest of their lives.

In the stark and yet exhilaratingly beautiful landscape of southeastern Illinois, desire can often grow beyond the possibility of fulfillment, and, when that happens, those gritty and fragile characters are left with, as Miss Baby says at the end of the novel, “a story of love, no matter how roughed up and ugly and stained.” Such is the story of Laney and Miss Baby, two women who touched my heart. I hope they’ll do the same for you. 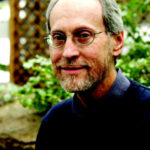 LEE MARTIN is the author of the Pulitzer Prize finalist The Bright Forever, the novel Quakertown, the story collection The Least You Need to Know, and the memoirs From Our House and Turning Bones. He has won the Mary McCarthy Prize in Short Fiction, a Lawrence Foundation Award, the Glenna Luschei Prize, and a fellowship from the National Endowment for the Arts. Martin lives in Columbus, Ohio, where he directs the creative writing program at The Ohio State University.