Laura J. Snyder, author of The Philosophical Breakfast Club, on the Friendship that Revolutionized Science

"The club plotted to bring about a new scientific revolution. And to a remarkable extent, they succeeded" 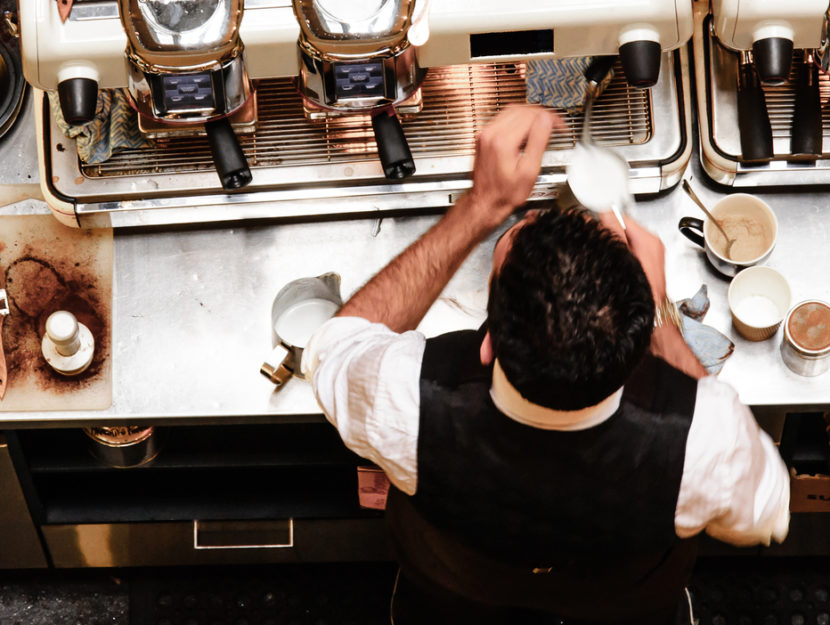 Recognizing that they shared a love of science (as well as good food and drink) they began to meet on Sunday mornings to talk about the state of science in Britain and the world at large. Inspired by the great 17th century scientific reformer and political figure Francis Bacon – another former student of Cambridge – the Philosophical Breakfast Club plotted to bring about a new scientific revolution. And to a remarkable extent, they succeeded, even in ways they never intended.

Read It Forward asked historian of science and philosopher Laura J. Snyder what surprised her as she pored over the voluminous correspondence between the four men over the fifty years of their work.

I still remember the moment I found out that the word “scientist” had not been invented until 1833; it was one of those experiences in which everything you thought you knew shifted a bit. What were men and women who studied the natural world known as before then? Why was the word invented then, at that very moment in history, and not before or after? I had to know more.

As I dug down and began learning about the inventor of the word, William Whewell, I found that he was a brilliant polymath who did important work in crystallography, mineralogy, and mechanics, who created the science of the tides and mathematical economics, and who introduced natural sciences as a degree-granting program in the British universities; he also he translated Plato and Schiller, wrote poetry, and studied architectural history.

I learned about his circle of friends at Cambridge University and the “Philosophical Breakfasts” they used to have together. And I discovered that at those breakfasts, the four – Whewell, John Herschel, Charles Babbage, and Richard Jones – resolved to bring about a new scientific revolution, one that would make science and its practitioners truly modern. And, remarkably, I found that they had in fact brought about this revolution, and this is why the newly modern practitioners of science required a new title: “scientist.”

When I began to write a book about these four men and the revolution in science they helped bring about, I saw it as a story of science and ideas. Soon, however, it became a story of friendship. These men were such fascinating intellects. Each was brilliant in more than one field – Babbage the inventor of the first computer, Herschel a great astronomer who also coinvented photography, and Jones an economist of note who influenced Karl Marx – and together they utterly transformed science.

Yet they were also passionate, loving men, whose relationships with one another (as well as with the women in their lives) were intense. I found the conjunction of so much raw intellect with deep feeling incredibly compelling.

Mere months after meeting, for example, Charles Babbage and John Herschel are sending each other letters signed “Yours till death/shall stop my breath”! Later in life, the friends named their children after one another; Whewell and Jones were each godfathers to one of Herschel’s children; Jones performed the wedding ceremony of Whewell and his first wife; Whewell performed the marriage of one of Herschel’s daughters to his own nephew.

They visited one another whenever they could, even in the days before railroads when travel was arduous and time-consuming; and when they were separated the four wrote hundreds of letters to one another, letters that were encouraging, at times contentious, and often quite passionate. I realized that their revolution in science was due to more than just the sum of their individual accomplishments and mental endowments – it was due to their friendship.

This was a true fellowship of minds and hearts, one which I still find inspiring. 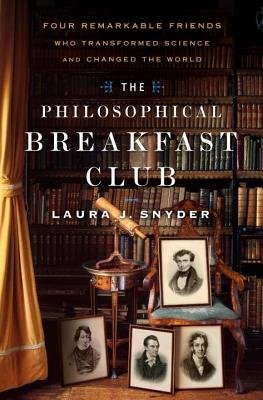 LAURA J. SNYDER is an expert on Victorian science and culture, Fulbright scholar, and president of the International Society for the History of Philosophy of Science from 2009-2010.  She is professor of philosophy at St. John’s University and the author of Reforming Philosophy: A Victorian Debate on Science and Society.