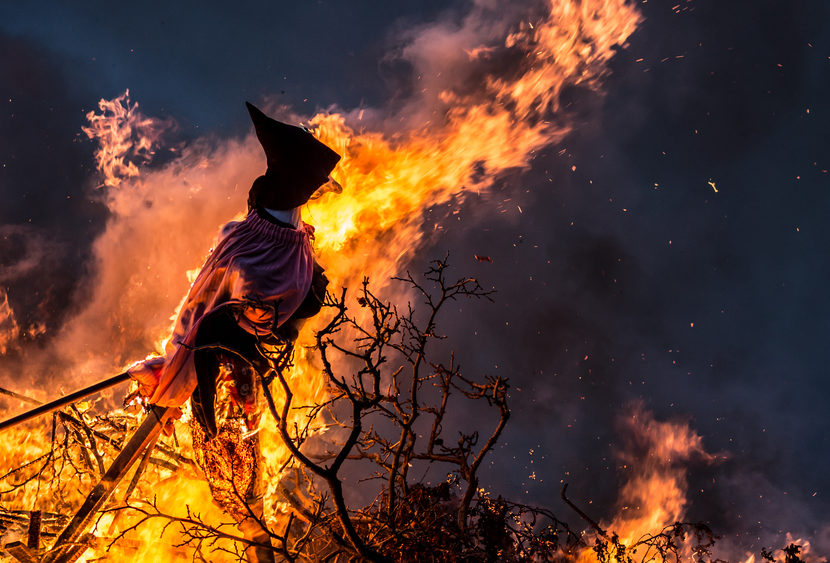 The past, once it slips beyond living memory, becomes a sort of graveyard. It’s easy to see no more than a collection of names and dates, etched in stone, receding into obscurity. I’ve always relished the look and feel of graveyards: the solitude, the grim elegance, and a hint of something more. A glance across rows of headstones and the eyes land on a freestanding tomb. Then comes that morbid, gleeful little voice, a curious whispering faint among the rustling leaves: “What do you suppose is in there?”

It always seemed natural to wonder about those now silent lives. So many forgotten tales. In writing historical novels, I’ve come to feel that I’ve jumped the fence, so to speak, taking on the role of literary tomb raider. Less gruesome than actual grave robbing, sure, but the same idea. Sneaking across hallowed ground, rummaging about for earthly remains and lost treasures – even if here those amount to no more than bits and pieces of what made these vanished lives real. It’s finding those bits and shining a long absent light on them that’s such an enjoyable challenge for me as a writer.

That feeling, of standing crowbar in hand at the tomb door while the intrepid reader peers over one shoulder, lamp held high against the night, came to life for me in writing The Truth of All Things. In one scene, the detectives, Perceval Grey and Archie Lean, break into a tomb in the old Western Cemetery of Portland, Maine. They’re looking for a murder victim’s missing body. While the particular family tomb used in the book is entirely fictional, the setting is real and the idea for that chapter actually originated from a strange-but-true news story I recalled from years earlier.

A few doors down from the one in my novel is the real-life family tomb of Portland’s celebrated poet, Henry Wadsworth Longfellow. He wasn’t buried there, but his parents and siblings were. In 1986, workers restoring the tomb’s entrance discovered that the six bodies recorded as buried in the tomb were missing. Apparently, in the late 1800s, some wealthy Portland families transferred their relatives’ remains from the older graveyards to newer, more picturesque cemeteries. It sounds odd to me, but probably a good idea judging by the amount of neglect and vandalism the Western Cemetery later endured. (It even served an inglorious stint as an off-leash dog park.)

Thorough records searches found no evidence that the Longfellows had ever been removed. No explanations, and none of their remains, were ever found. In all likelihood, it was the Longfellow family that long ago moved the bones. Still … what if it wasn’t? The imagination begins to stir. There’s that inviting voice again: “I wonder what’s in the next tomb.” What do you think, care to grab a lamp? I think I’ve got a crowbar in the trunk. Don’t ask.

From The Truth of All things:

Two hundred years after the Salem witch trials, in the summer of 1892, a grisly new witch hunt is beginning….

When newly appointed Deputy Marshal Archie Lean is called in to investigate a prostitute’s murder in Portland, Maine, he’s surprised to find the body laid out like a pentagram and pinned to the earth with a pitchfork. He’s even more surprised to learn that this death by “sticking” is a traditional method of killing a witch.

Baffled by the ritualized murder scene, Lean secretly enlists the help of historian Helen Prescott and brilliant criminalist Perceval Grey. Distrusted by officials because of his mixed Abenaki Indian ancestry, Grey is even more notorious for combining modern investigative techniques with an almost eerie perceptiveness. Although skeptical of each other’s methods, together the detectives pursue the killer’s trail through postmortems and opium dens, into the spiritualist societies and lunatic asylums of gothic New England. 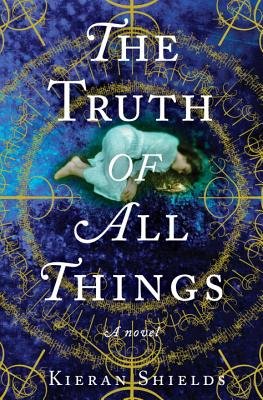 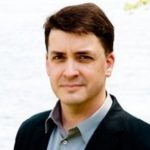 KIERAN SHIELDS grew up in Portland, Maine. He graduated from Dartmouth College and the University of Maine School of Law. He continues to reside along the coast of Maine with his wife and two children. The Truth of All Things is his first novel and will be available wherever books are sold on March 27, 2012.