Jennie Erin Smith on the Origins of Stolen World

A tortoise disappears from the Madagascar Jungles and reappears in a bronx zoo. 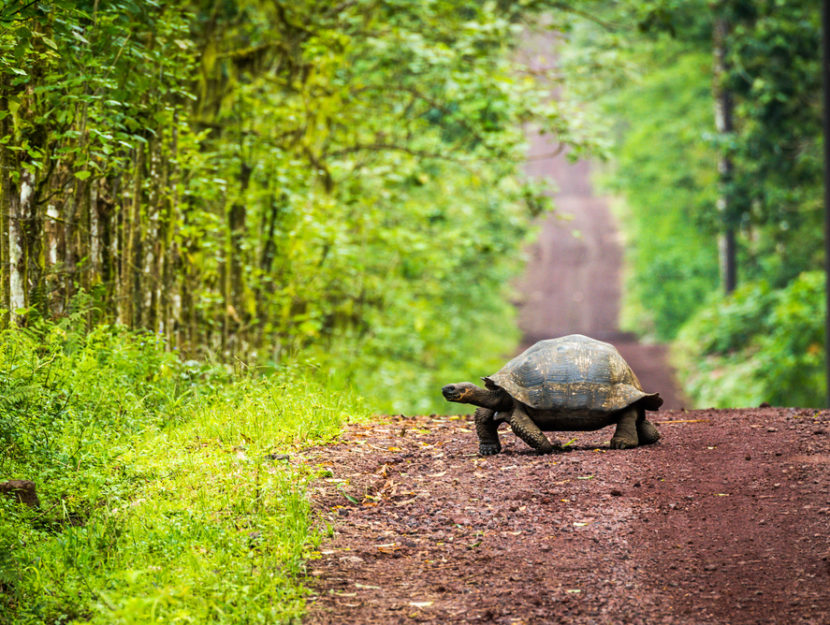 In Stolen World, tortoises disappear from a Madagascar reserve and reappear in the Bronx Zoo. A dead iguana floats in a jar, awaiting its unveiling in a Florida court. A viper causes mayhem from Ethiopia to Virginia. Jennie Erin Smith takes the reader on an unforgettable journey, a dark adventure over five decades and six continents.

Read It Forward asked Jennie to tell us how she discovered this remarkable story and how she came to write Stolen World.

This book was a long – absurdly long – sustained effort. I was twenty-two years old when I first happened on the world of reptile smuggling. I was in my senior year of college, and I bought two baby turtles on a whim from a lady in Chinatown in New York City, and to take care of them I consulted a magazine called Reptiles, which was sold at pet stores. It was in Reptiles that I realized how big the reptile-keeping hobby actually was, with hugely pricey animals and a giant trade convention every year in Florida.

In the summer of 1996, the New York Times ran a front-page story about the theft of a group of the “world’s rarest tortoise,” the plowshare tortoise of Madagascar. There were said to be only a hundred or so left in the wild. Yet seventy-five of them had been stolen from a remote forest camp in northern Madagascar, from a facility set up to breed them, and the article implied that these rare and priceless stolen tortoises may have been smuggled to a big reptile convention in Florida. So that August, I traveled to the reptile expo in Orlando thinking I could effortlessly find them there. I had some vague idea to write an article if I did.

I did not find the tortoises, of course. But the reptile expo became the scene of a sting by federal wildlife officers. It was hard to tell what was happening, exactly, but I had a feeling there was something very interesting going on with or without plowshare tortoises. That weekend, I met the two main subjects of this book, Hank Molt and Tom Crutchfield. Crutchfield was the object of that federal sting, and he fled the country very soon afterward. I didn’t do much with the story again until five years later, when I returned to the Florida convention. I didn’t even know why I went there in 2001. I thought of myself as a fiction writer at the time, only doing bits of journalism out of necessity. I was always looking for things to write short stories about, and I thought the reptile world might provide a backdrop for one. But as soon as I set foot in that convention again and started talking to people, I knew that I couldn’t make this stuff up, that this had to be a nonfiction story.

It was there at the 2001 convention that I met Hank Molt again. Tom Crutchfield was there too, just out of prison. I moved to Florida to work as a science reporter, and within a few years I was in regular touch with both of them and many of their friends. These are pugnacious, difficult people – they play with cobras – and so there were some moments over the years when our relationships tanked.

There was an incredibly low point in the fall of 2004, when it looked as though it would all fall apart. I couldn’t get along with my main source, Hank Molt. We weren’t speaking, he had become hostile to my project, and I still had a book to write. I was going to try to write it around him somehow, but I didn’t know how. It had been the worst year – there were four hurricanes in Florida that summer and fall, and my project was disintegrating. And then out of nowhere Molt called and summoned me to a beachfront hotel an hour away from my house, at around midnight. The whole beach was ravaged by the storms, and he was unusually calm while we talked for a few hours. He had decided that the story he’d been telling me but stopped – the story that was beginning to form in my notes and my head – was too good not to be told. It wasn’t because he liked me so much; it was because the story needed to be told. I think from that point we had a basic understanding.

In the years I spent tagging along with Molt and Crutchfield, I gained a real familiarity with them that allowed me to paint a very intimate portrait of their lives. I also did the usual documentary slog work, spending hundreds of hours in courthouses, going through trial documents and other material, and I worked very patiently to get candid interviews from some notorious people, such as Anson Wong, a smuggler in Malaysia connected to the plowshare tortoise theft. I traveled all over – to Uganda, Madagascar (where I got malaria), Malaysia twice, Thailand, Central America, many times to Europe. Some of the craziest things I saw and did never made it into the book, but enough of them did to offer a pretty good taste of what it’s like to be an international reptile-smuggling scoundrel for a living, the adventure and the madness and the constant, nagging, unfulfilled desire at the soul of it. 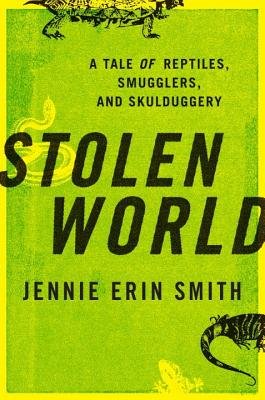 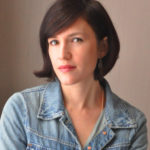 JENNIE ERIN SMITH is a freelance science reporter and a frequent reviewer on animals and natural history for the Times Literary Supplement. She is a recipient of the Rona Jaffe Award for women writers, a fellowship at the Fine Arts Work Center in Provincetown, Massachusetts, two first-place awards from the American Association of Sunday and Feature Editors, and the Waldo Proffitt Award for environmental journalism.