The author of The Dead Do Not Improve tells us how to improve while we're still alive.

By Jay Caspian Kang • 9 years ago 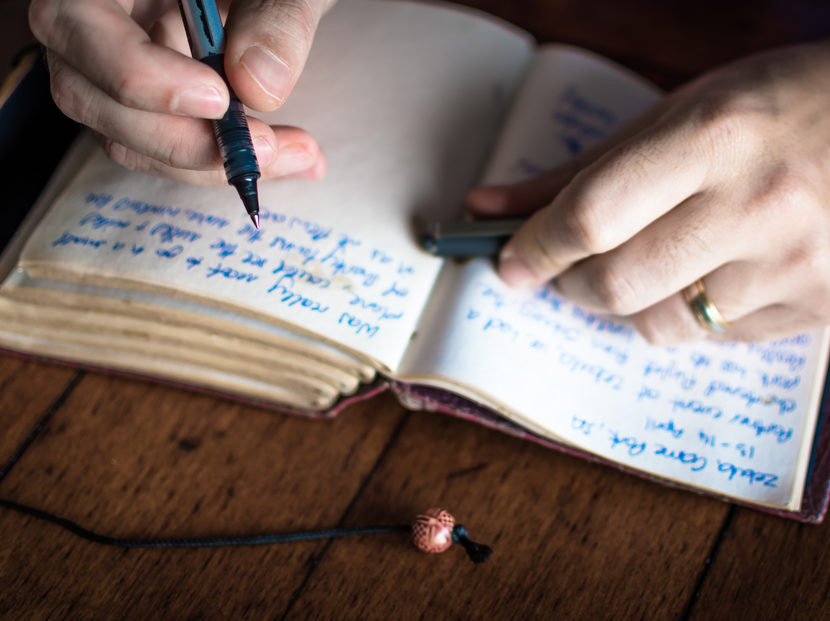 Between the ages of five and fourteen, I wrote every day in a journal. This was my mother’s idea and she hawked over it vigilantly. Before going to bed, my sister and I were required to write a full page about the day’s events. When we finished, we would shuffle to our parents’ bedroom and hold open our journals to show our mother the finished copy.

She claimed to never have read what we had written, but simply wanted to see the proof of a completed chore. The journals were maroon, vinyl-covered record books from my father’s laboratory. We wrote the years on the spine in white-out. They still sit on a bookshelf in my parents’ house, two shelves of conscripted, daily copy about dogs, the Red Sox and classmates who we hated.

If a stranger were to read these entries, they’d be overwhelmed by their banality. For example, between August 14 and September 2 of 1988, I wrote exclusively about what we had eaten for dinner. In June of 1993, when I was thirteen, I wrote for three straight weeks about how I didn’t like the hot summers in North Carolina.

Conspicuously missing from these thousands of pages of copy are the sorts of things that make childhood journals interesting – I never wrote about girls or my deepening angst or drug experimentation or my souring relationship with my parents. The reason was simple – I always suspected that my parents read everything we wrote and that our daily reports were just a user-submitted form of surveillance.

It’s a strange document – the exhaustive, daily recordings of the unessential. And yet, I don’t think it’s entirely accurate to say that my real youth – whatever that means – happened somewhere in the redacted spaces.

Although it might be nice to read back about the time I touched a girl’s leg while at YMCA summer camp or the time when I bought a dime bag of pot from the kid in my Civics class or the time when I took my first girlfriend to a screening of Star Wars, I’ve long since concluded that all that stuff exists better within the malleable confines of my memory.

I remember almost none of what happens in those journals and cannot tell you whether or not the task of recording the banal had any effect on my fantasy of one day becoming a real writer, but it’s occurred to me that we write things down to forget them – that once we feel the reassurance that the event has been recorded, we begin the process of moving onto the next day. 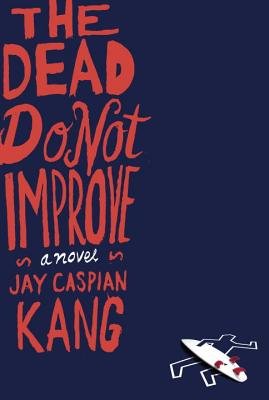 JAY CASPIAN KANG was born in Seoul and grew up in North Carolina. He is a contributing writer at the New York Times Magazine and works as an editor at Grantland. He lives in Los Angeles.

JAY CASPIAN KANG was born in Seoul and grew up in North Carolina. He is a contributing writer at the New York Times Magazine and works as an editor at Grantland. He lives in Los Angeles.