10 Jane Austen Retellings That We Adore

Jane Austen wrote six beloved novels in her tragically short life. Since then, many authors have stepped in to continue telling her stories. 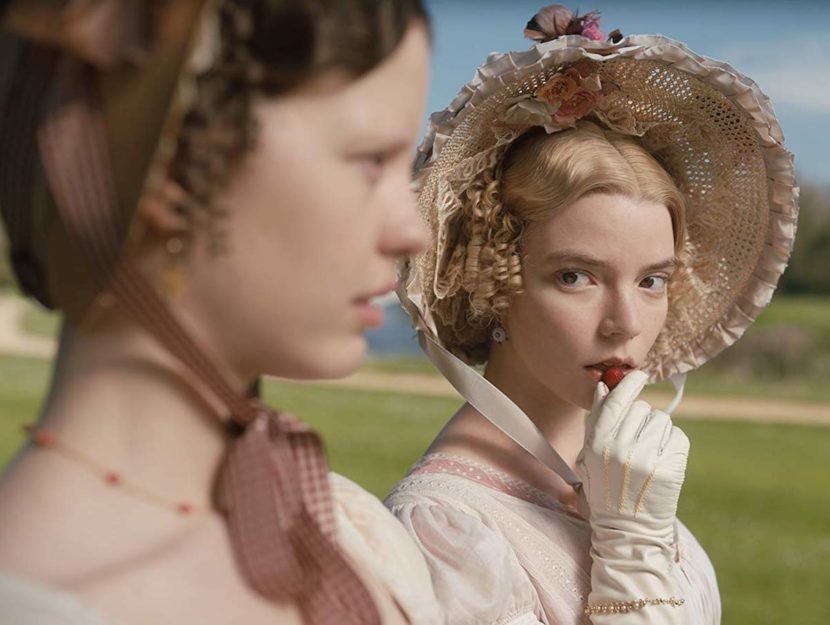 Jane Austen died in 1817 at the age of forty-one and wrote six beloved novels in her tragically short life. Sense and Sensibility, Pride and Prejudice, Mansfield Park, and Emma were published during her lifetime. Shortly after she died, both Persuasion and Northanger Abbey were published.

Austen’s fans are everywhere, and a number of authors have paid homage to Austen by spinning off her novels into sequels or they have retold her stories in diverse settings and in multiple time periods. For the Austen fan, the release of a brand-new production of Emma,  starring Peaky Blinders actress Anya Taylor-Joy is cause for celebration.

For Austen fans and for those who are about to become Austen fans, here are ten books that improvise and play with Jane Austen’s original novels. They’ll make for great companions while you’re waiting for the film to drop.