Pilgrim’s Wilderness Is Into the Wild Meets Helter Skelter

You know that feeling when you finish a book and you’re desperately wanting more? The questions in this Reader's Guide will continue your reading journey — and start a lively book club discussion! 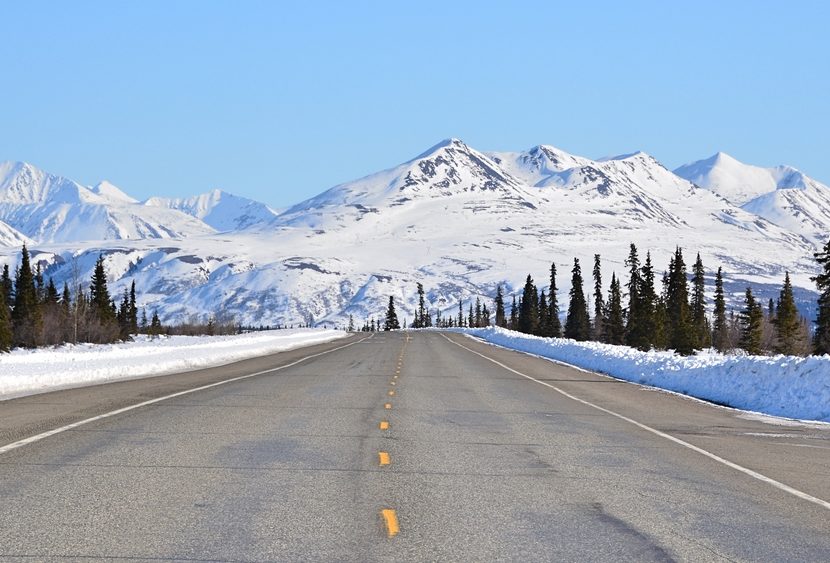 Pilgrim’s Wilderness is the riveting true story of a modern-day homesteading family in the deepest reaches of the Alaskan wilderness – and of the chilling secrets of its maniacal, spellbinding patriarch.

Veteran Alaska journalist Tom Kizzia unfolds the remarkable, at times harrowing, story of a charismatic spinner of American myths who was not what he seemed, the townspeople caught in his thrall, and the family he brought to the brink of ruin.

1. Residents of McCarthy express nostalgia for life before the national park, before government rangers and extensive rules about bulldozers and cabin living. Do you think those old freedoms are worth preserving? What is the appropriate balance to strike between allowing pioneers the opportunity to follow their dreams and preserving nature in a pristine state, and between the rights of the individual and the interests of future generations?

2. McCarthy residents—even more than other Alaskans—tend to think of themselves as idealists pursuing off-the-grid lifestyles. Evil, when it comes, invades from the outside world. But the remote end-of-the-road community seemed to attract troubled, unstable individuals. Do you think the appearance of people like the mail-day murderer and the Pilgrim Family reveals something essential about McCarthy?

3. Do you think the abuse present in this book could have taken place anywhere, in a city apartment or on a quiet suburban street?

4. Once he left Texas, Robert Hale chose to raise his family on horseback in a rural setting amid the trappings of the Old West. How did it benefit Papa Pilgrim to deploy the mythology of the frontier as he did?

5. Robert Hale’s sons don’t believe he killed Kathleen Connally because, they say, he would have confessed to such a sin during his early devout days as a Christian. The Alaska prosecutor noted that such a confession could send a man to prison. Given the available evidence, do you think the death of his teenage bride was an accident?

6. The narrative doesn’t progress chronologically, from Bob Hale’s boyhood in Texas through New Mexico to Alaska. Instead, two story lines proceed in parallel for the first half of the book. Why do you think the author structured the story as he did?

7. What role did music play in the lives of the Pilgrim Family?

8. The Pilgrim children were denied access to movies and books. Why did Papa Pilgrim allow a single book, the seventeenth-century allegory The Pilgrim’s Progress, in their home? Do you think there is an innate need for stories in our lives? How have the children used the Bible’s stoies to explain their imprisonment and recovery?

9. How do you feel about the descriptions of abuse in the family? The author remains fairly dispassionate in tone and borrows some of the family’s biblical euphemisms to depict the horrors unfolding. Is understatement an effective way to describe trauma, or does it leave you wanting to know more detail?

10. At one point, the children’s mother, Country Rose, was forced to hold her sons’ hands as they were strapped to the whipping barrel and lashed. Is Country Rose another victim of Papa’s, or should she have done more to protect her children? What about the older sons? Were they wrong not to report whatever abuse they witnessed?

11. What about Elishaba? Should she have spoken up to her siblings, or to state authorities, rather than try to handle everything herself? Why would anyone remain in such an abusive situation?

12. Why do you think Papa Pilgrim precipitated a war with the National Park Service so quickly? How did he benefit from external conflict?

13. At one point, the Park Service planned to send forty-three personnel to investigate the Pilgrim Family’s actions in the park, including an armed SWAT team to guard forensic biologists. Even after backing off, the government spent at least a half-million dollars on its response. Was this an effective way to deal with the situation? The family’s defenders felt the government wanted to make an example of these “last pioneers” to establish their primacy in the mountains. Do you agree?

14. The author switches to first person to tell part of the story. Does this weaken the omniscient voice used elsewhere, or strengthen it? What does the author’s personal story say about the pioneering legacy that motivates so many characters in the book?

15. In many ways, the views of the Buckinghams were as rigidly fundamentalist and patriarchal as those professed by Papa Pilgrim. What was the difference between the two families? Could a non-Christian family have intervened and played the same role as rescuers?

16. If the Buckinghams hadn’t entered the story, was there another way out for the Pilgrim children? What do you think might have happened? 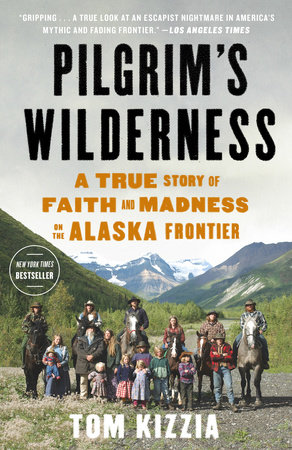 TOM KIZZIA has traveled widely in rural Alaska for the Anchorage Daily News, and his work has appeared in the Washington Post and been featured on CNN. His first book, The Wake of the Unseen Object, was named one of the best all-time nonfiction books about Alaska by the state’s historical society. He lives in Homer, Alaska.