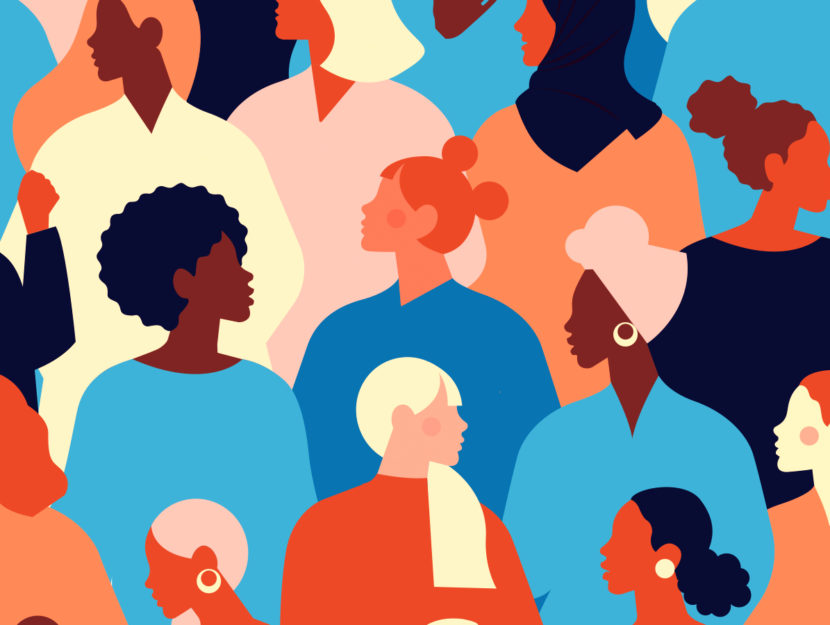 For a long time, “recorded” history was the stories written about the victors, the conquerors, the heroes. Or they were written about those wealthy or powerful enough to merit inclusion in the category we call history. But the consequence of such notions is that the lives of most of us have been left out of history books.

That’s why so many of us haven’t heard of the women featured in these books, whether that person is now known as Saint Josephine Bakhita, a girl sold into slavery at the age of 7, or Ada Lovelace, the woman generally acknowledged as the “mother” of computing.

This roundup of historical fiction features stories of women you may not know now but will absolutely want to read more about. Each novel introduces readers to remarkable women, whose stories will deepen our understanding of the roles that women have played in human history—even if no one seemed to be paying attention.