The Grittiest Characters in Literature 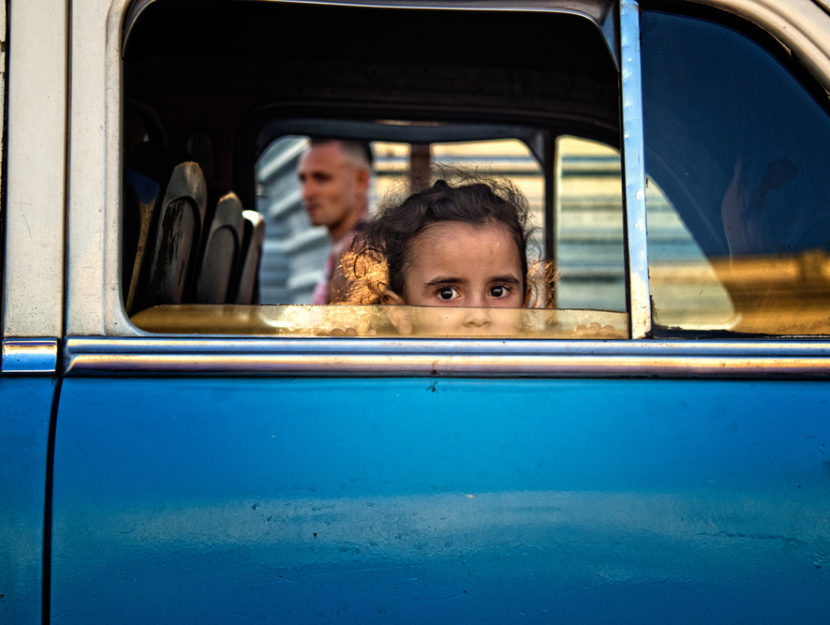 In literature, there are characters who astound. Characters who are so full of sheer grit, determination, drive and chutzpah that they don’t let anything—even the most dire of circumstances—stand in their way. And reading about how these characters react in the face of adversity gives us a shot of bravery from afar.  They never waver, even through trials and tribulations, and we, in turn, are inspired by their fearlessness and courage.

Linda Kaplan Thaler and Robin Koval, co-authors of the recently released book Grit to Great: How Perseverance, Passion, and Pluck Take You from Ordinary to Extraordinary know a thing or two about being gritty. They were both raised in the Bronx, with no money or connections. But through hard work and perseverance, they rose to the top of the advertising world, as CEO and president, respectively, of the Kaplan Thaler Group and Publicis USA, creating world-famous advertising campaigns. In their meetings with executives from around the world, they have seen firsthand the power of grit in helping women and men advance in their careers. In Grit to Great, they offer a rich narrative from the front lines of business on the impact determination, hard work, and focused attention have on getting ahead, whether you are an entry-level new hire or a seasoned veteran eager to advance your career.

Here, they share with us fourteen books with the grittiest characters in literature and how we can learn from each of them.