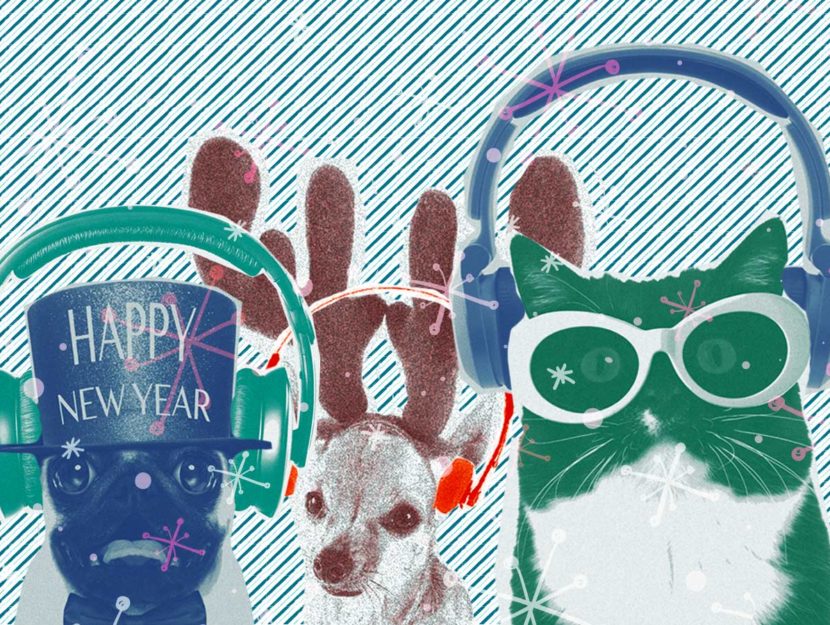 This holiday season, get them the gift that's music to their ears.

There’s no wrong way to read a book—in print, on an eReader, or through audio. Audiobooks, for instance, can offer things that other forms simply can’t. With a talented performer at the narrating helm, an audiobook can enhance the depth of the characters through voice, capture the rhythm of the prose, and emphasize the emotional subtext of important scenes. I remember listening to Charles Dickens’ Great Expectations when I delivered pizza as a teenager and absolutely adoring the voice actor’s versions of Magwitch and Miss Havisham, which have stuck with me to this day. For those aurally inclined readers out there, here’s a wonderful set of gift ideas: engrossing stories brought to life by brilliant performers.