These novels go against the grain in great ways. 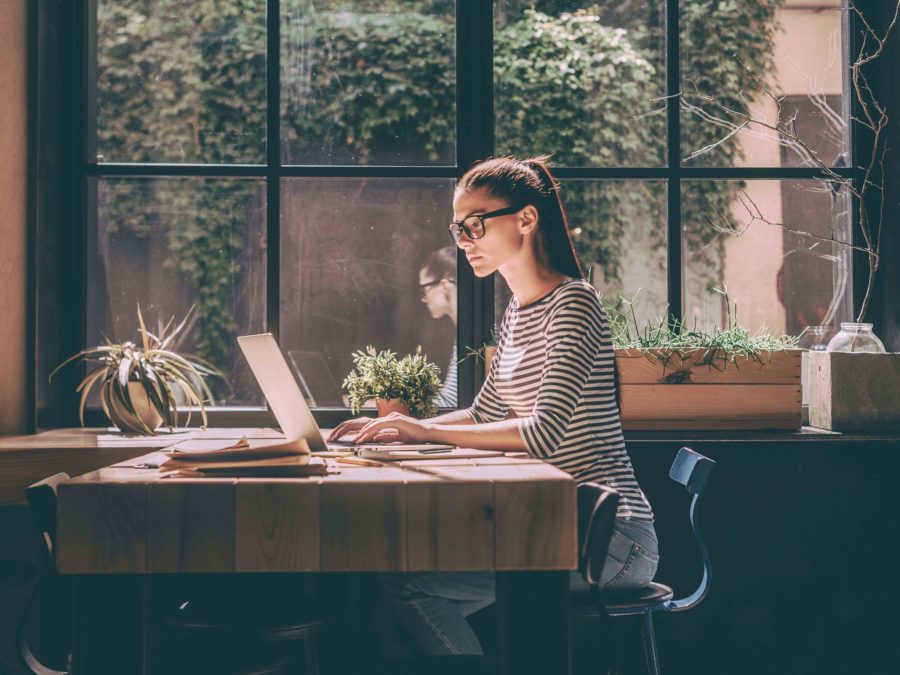 It’s hard to underestimate the importance of structure in telling a story. This can apply to nearly all forms of writing, whether it’s a novel, a short story, an essay, a memoir, or a poem. Structure is the framework on which the story plays out; for an experienced reader, structure can also provide foreshadowing as to where a narrative is heading. But rewarding work can also emerge when writers demolish the structure of their book, reassemble it into an altered form, or create something entirely new. In the hands of the right writer, a book structured as a series of questions might turn out to be as emotionally rich as something with a more traditional plot. That’s the freedom that fiction offers, as well a sign of the continued potential that it contains.