14 Feel-Good Books to Read in a Weekend

Searching for a quick weekend read that makes you crack a smile? Look no further. 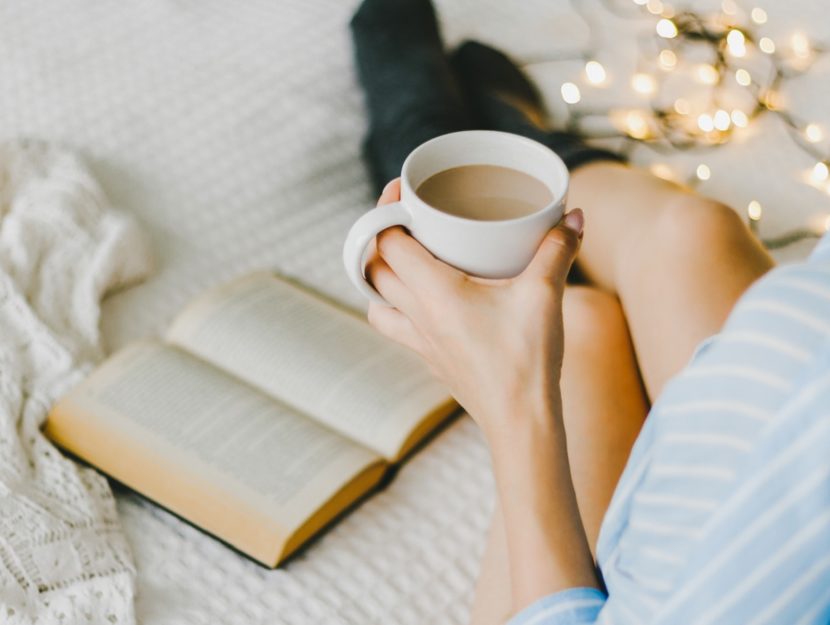 One of the best ways to escape the world around us is to check out for the weekend and read. But it’s tough to start a novel during a weekend and then not have any time during the busy week to continue reading. That’s why we’ve been focusing on books you can read in a weekend, meaning books that clock in with fewer than 300 pages—and sometimes, even fewer than 200.

What better way to spend a weekend not only reading a book but reading something that is funny or entertaining or makes you feel all warm inside? On other weekends, you may feel up to reading a book that will challenge your beliefs or frighten you silly, but you won’t find one of those reads here.

So, grab your favorite comfy clothes, a warm throw to snuggle under, and your beverage of choice, and curl up with some of our favorite feel-good weekend reads.