Wendy Wax, author of Sunshine Beach, picks 14 books to pack on your next summer getaway. 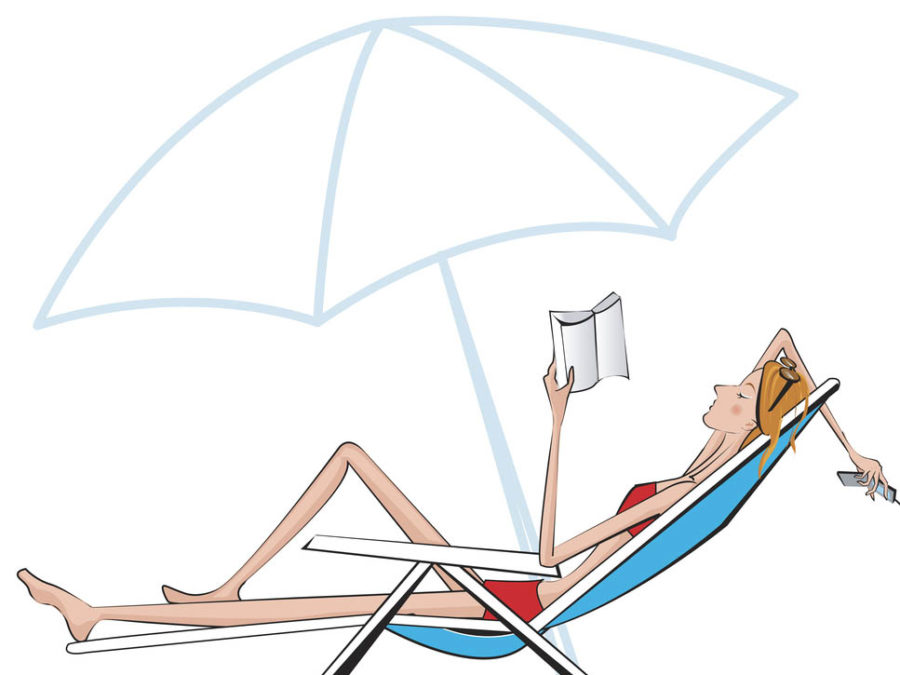 Although many of my books have been set on a beach and have even been known to have the word “beach” in their title, I think any book that pulls you in and doesn’t let go, is perfect beach material.

As you’ll see, my taste in books is extremely eclectic. I may have a slight weakness for stories that revolve around strong women. However, I feel confident that any one—or all—of these books will be right at home in your beach or pool bag and make the sun, sand, and water even more enjoyable. 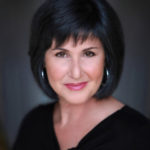 WENDY WAX began her broadcast career at a tiny radio station in Athens, Georgia, where she chose to attend college after reading Gone With the Wind one too many times. Over the last twenty years she has written and produced a wide range of corporate and broadcast projects and has worked on commercials and feature films. She is also an experienced on-air and voice-over talent and hosted a live radio talk show called “Desperate & Dateless” in the early eighties. She lives in Atlanta with her husband and their two elementary school-aged boys.
[email_signup id="4"]
Great! You've signed up successfully!
We are experiencing an error, please try again.