Travel through time with these five transportive tales. 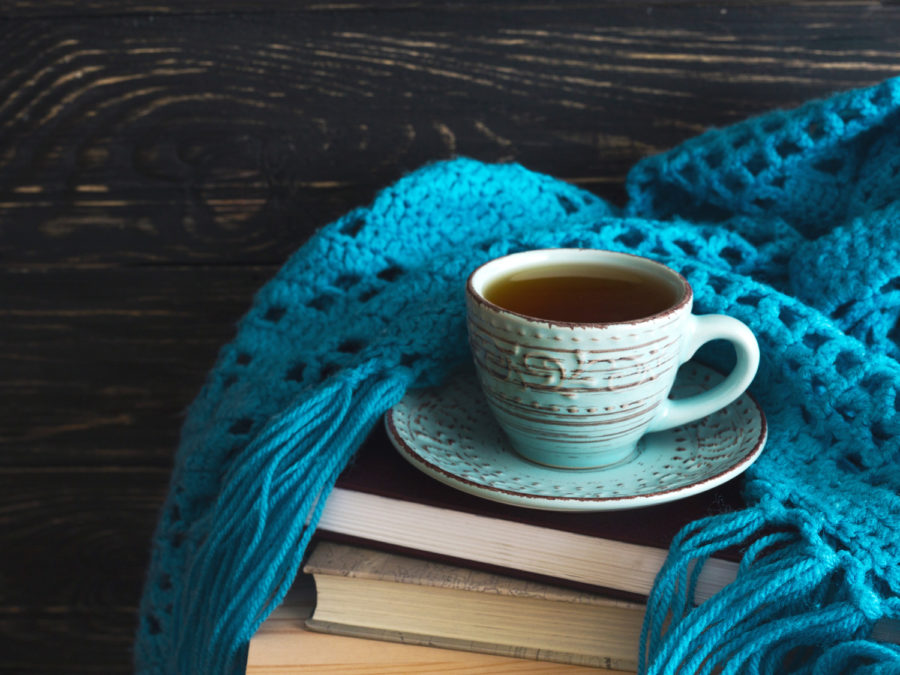 When the nights are cold, all I want to do is snuggle up with a hot bowl of soup and some historical fiction. There’s something about the howling wind outside that easily transports me back in time and makes me feel as if I’m right inside the plot. The following five novels are all being released this month, and they’re all perfect examples of the transportive historical fiction I crave. 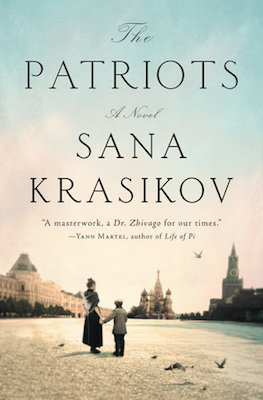 The Patriots
Sana Krasikov
In this sweeping, multigenerational novel, Florence Fein leaves Brooklyn when the Great Depression hits for what she believes is a great job opportunity in Moscow. Once there, she becomes mired in a country she cannot leave. Post-Cold War, Florence’s son Julian makes the journey in reverse, immigrating to the States and returning to Russia only to find out the hidden truth about his mother. 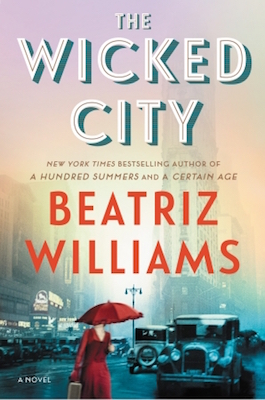 The Wicked City
Beatriz Williams
Beatriz Williams’ new work toggles effortlessly between contemporary and historical fiction. In Manhattan of today, Ella Gilbert has just left her husband for life in a small apartment alone and is warned by a neighbor not to enter the basement at night, where sounds of a speakeasy echo out of the empty room. Sharp-tongued Geneva “Gin” Kelly was there one night in 1924, and was accidentally caught in a raid. Gin’s adventures shock those around her, but manage to inspire Ella. 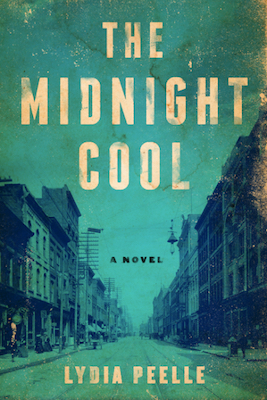 The Midnight Cool
Lydia Peelle
Lydia Peelle’s debut novel is set in Tennessee in 1916, on the cusp of U.S. involvement in World War I. Two grifters—horse traders and con-men eager for an opportunity to improve their luck—take a job in a town outside of Nashville buying mules for the British army. As the war in Europe rages on and the United States joins the Allies, the pressure on Billy and Charlie increases, while their lifelong bond is weakened, possibly severing for good. 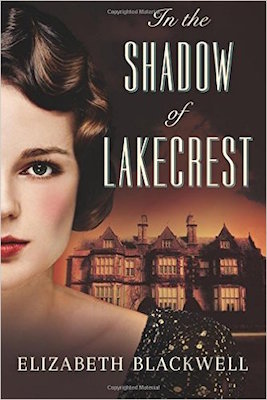 In The Shadow of Lakecrest
Elizabeth Blackwell

This gripping novel tells the story of Kate Moore, a young woman living on the edge of poverty in 1920s Chicago, who catches the eye of fabulously wealthy bachelor Matthew Lemont. If she can marry him, she has the chance to start over—provided she keeps the dark secrets of her past hidden. But when she travels to the first time to Lemont’s estate and meets his mother and sister, she finds she’s stumbled into a maze of family secrets that’s much darker than her own. 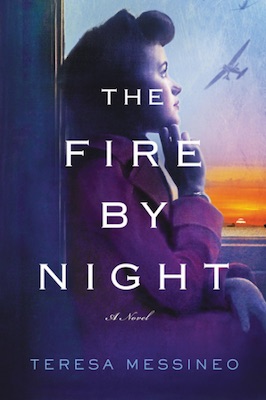 The Fire by Night
Teresa Messineo
In this well-researched book, on-sale today, author Teresa Messineo tells the often-untold story of military nurses serving on the front lines during World War II.The Fire by Night tells the stories of two nurses, Jo McMahon, a nurse stationed in France and trapped behind enemy lines with six ailing patients, and nurse Kay Elliot, a small-town girl from Pennsylvania, who is taken prisoner in a POW camp in Manila.