Before Everything author Victoria Redel picks her favorite books about besties.

By Victoria Redel • 4 years ago 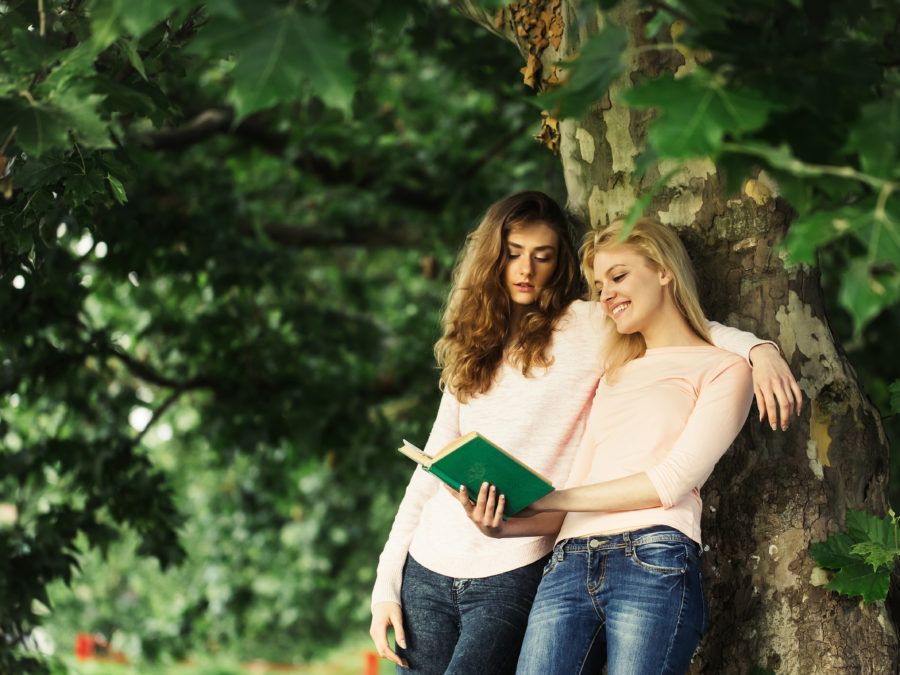 While I was writing Before Everything, I thought a lot about other books on female friendship. I was surprised that there are so few for a subject that is one of the most cherished and vital aspects of any woman’s life. Many novels, perhaps driven by the need for conflict, highlight the tortured or betrayed friendship. What about the ways that female friendship emboldens women’s lives and makes possible a frame for living more adventurously?

Before Everything is about the challenges, complications, and pleasures of women’s friendship over a lifetime—it’s about the power and endurance of friendship, and the effect one life can have on those around her. Ming, Molly, Anna, Helen, and Caroline, now in their early 50s, have a friendship that has thrived since childhood, one that has accommodated an enlarging circle of new friends born out of their different jobs, neighborhoods, and marriage choices. They’ve participated in each stage of one another’s lives.

Now they are facing the loss of one of their own as Anna, the group leader, makes the choice to stop medical treatment, and each woman must face her own relationship to friendship and mortality. From two of my all-time favorite childhood books—the novel Heidi and Helen Keller’s autobiography, The Story of My Life—I forged a belief that the closeness between girls might remain essential in adult life. Here are some books I love that celebrate the diversity of female friendships, from childhood through adulthood. 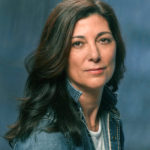 VICTORIA REDEL is the critically acclaimed author of four previous works of fiction and three collections of poetry. Her debut novel, Loverboy, was named a best book of the year by the Los Angeles Times and won the S. Mariela Gable Award from Graywolf Press and the Forward Silver Literary Fiction Prize. She has received fellowships from the Guggenheim Foundation and the National Endowment for the Arts and has contributed to the New York Times, the Los Angeles Times, Elle, O, the Oprah Magazine, Granta, One Story, and the Harvard Review. She received her MFA in poetry from Columbia University and teaches at Sarah Lawrence College.