Essay Collections Every Millennial Should Read

To essay means to try, and millennials are trying. Hard. 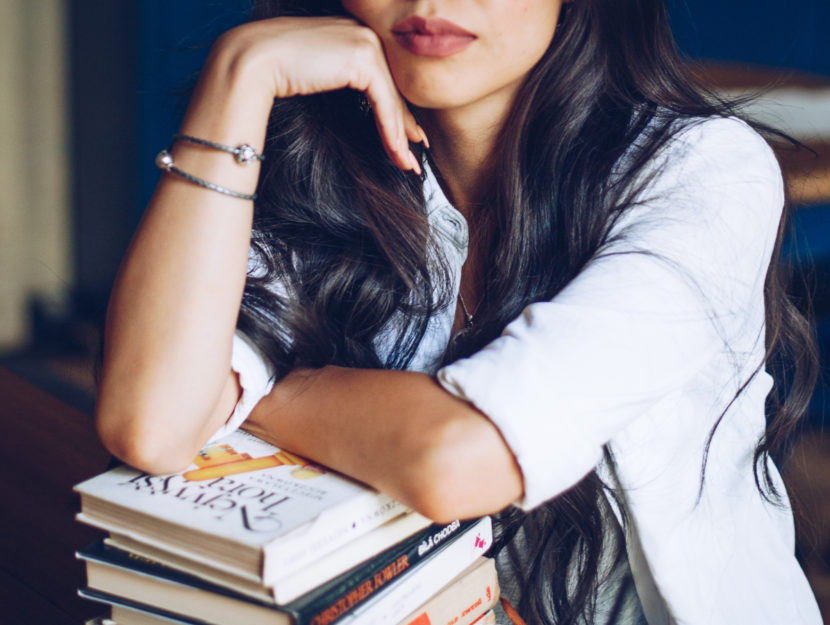 To essay means to try, and millennials are trying. Hard. We’re trying to survive the late-stage capitalism gig economy in a post-recession world that saddled us with student loans and then expected us to buy houses, trying to present an image of beauty and success on social media, trying to find love or casual sex through the apps on our phones, trying for social justice, and trying to solve the climate-change crisis. Some are trying to adult in a marriage or raise children for the first time.

Sorting out priorities in an apocalyptic era is a bewildering task, which is why we need writers to observe and make sense of our culture. These collections of honest, intelligent, emotional, and sometimes witty essays are perfect for millennials who wish to engage deeply with the world we live in.