Editor Sarah Knight on Books that Enticed, then Disappointed

On why re-reading may (or may not) afford you a second chance at loving a book. 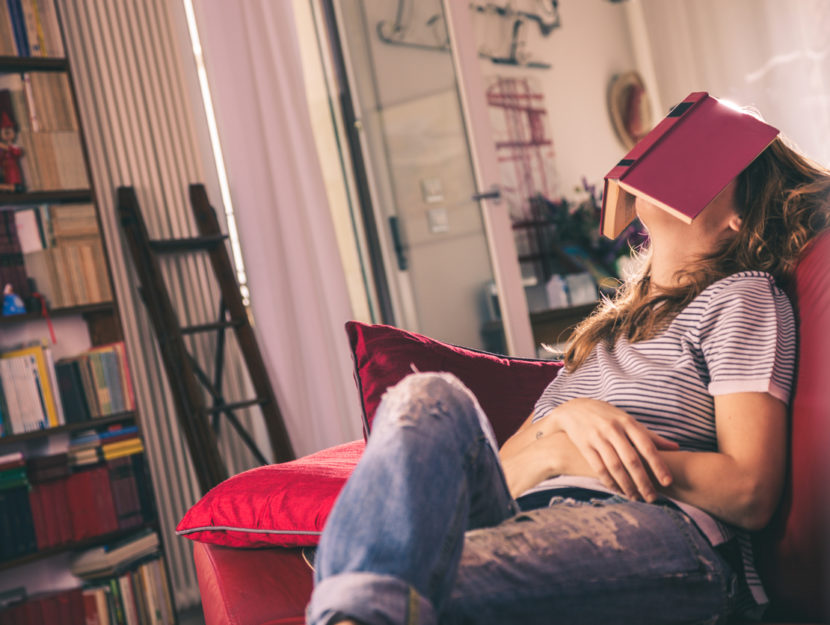 Not So Great Gatsby
by Sarah Knight

A wine-propelled conversation with a publishing industry friend recently dovetailed with a thread on Twitter to remind me that as much as talking about books I love, I’m always happy to talk about books I didn’t love. Books that enticed, then disappointed. Books that, like the movies Up in the Air, Anchorman, and Coraline, lured me in and then led me to declare, with the incredulity of Seth Meyers in the SNL skit of the same name, “Really?”

One of the most popular responses was The Great Gatsby. Now, maybe I should re-read The Great Gatsby (for reasons which will become apparent) but I probably won’t. This is because Gatsby was one of the more profoundly disappointing – and emotionally scarring – books I’ve ever read.

And I was a high school lit-nerd, a college English major, and am now gainfully employed as a book editor, so the playing field here is pretty well seeded with heavy hitters. I’ve loved Nabokov, Twain, and more than one Bronte. I’m not super-keen on Vonnegut and Hemingway, but I’ve enjoyed my fair share. I’ve read most of Austen, some of Waugh, and I loved Middlemarch so much that I actually sought out The Mill on the Floss.

But when I was assigned The Great Gatsby for a high school class I experienced a vexing bout of performance anxiety. I read, I mulled, I sat for hours with an open notebook, but nothing would come.

I didn’t like the book, and not only did I not like it, I couldn’t think of a damn thing to say about it. (These things, separately, were unfamiliar and surprising – that I would not like such a famously lauded book and that I would have nothing to say? Together they were hugely disconcerting.)

I fretted. I highlighted passages. I counted down the days until the paper was due and then . . . I asked for an extension. Unthinkable! If I was stymied, my teacher was equally unmoored. She was used to my straight-A, perfectionist ways and although she was a stickler for on-time assignments, she miraculously granted me a few more days to write the paper. I think, for her, this was no “the dog ate my inspiration” moment; this was a gifted and typically eager student coming to her with a philosophical crisis of Gatsbian proportions.

It was my Lit major uncle who eventually gave me the way in, offhandedly quoting Gertrude Stein’s famous “there is no there there” line about her childhood home in Oakland, California. I wrote my ten pages about how for me in Gatsby, there was no there there – no talisman of what I knew I loved about characters and plot, setting and theme, that could connect me to Fitzgerald’s masterpiece.