In honor of Father's Day, we celebrate some of literature's most complex father figures. 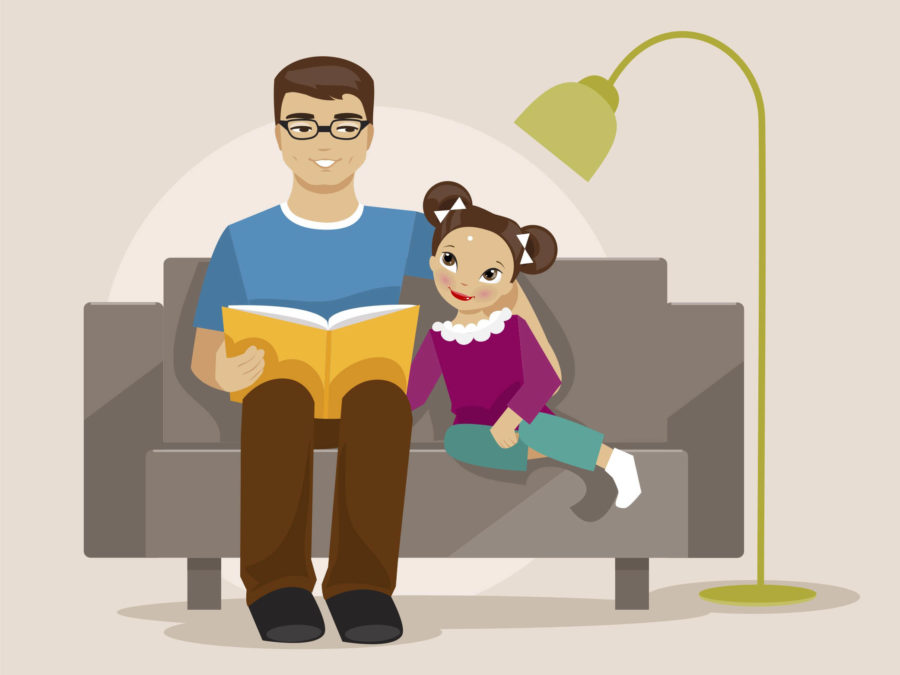 I was browsing online for a father’s day gift last week when Beyoncé’s country track, “Daddy Lessons,” shuffled to the top of the queue. With a Houston twang and a boot-stomping beat, she crooned, “Daddy made me dance / Daddy held my hand / and Daddy liked his whiskey with his tea.”

This is a complicated relationship. In the song, Beyoncé credits her father with giving her the tools to conquer the world: “He held me in his arms / and he taught me to be strong … Daddy made a soldier out of me.” But he also personifies the men she should avoid in her life. Alcoholics. Adulterers. Overbearing men who want to control you.

Much ink has been spilled over the complex and fraught relationships that mothers have with their children, particularly daughters. But count the number of stories that come to mind with a wicked stepfather, beyond Lolita. (I’ll wait.) Absent fathers, abusive fathers, and, of course, loving fathers appear frequently in literature. But too often the characters are one-dimensional: Mr. Bennet? Good dad. Humbert Humbert? The worst.

Occasionally, we do stumble upon great books that examine in depth the complicated role that fathers play in the lives of their offspring and vice versa. Karl Ove Knausgaard wrote six volumes on the subject. The dads in these books are not perfect, far from it in some cases, but each of them enlightens us as they struggle through fatherhood.

The lesson that Beyoncé learns in “Daddy Lessons” is the central thesis of Lemonade, and one that I hope all fathers will teach their children, especially their daughters. Stand your ground, know your own worth, and never settle for anything less than you deserve.