12 Books By Your Favorite Comedians

Because we could all use a little more joy. 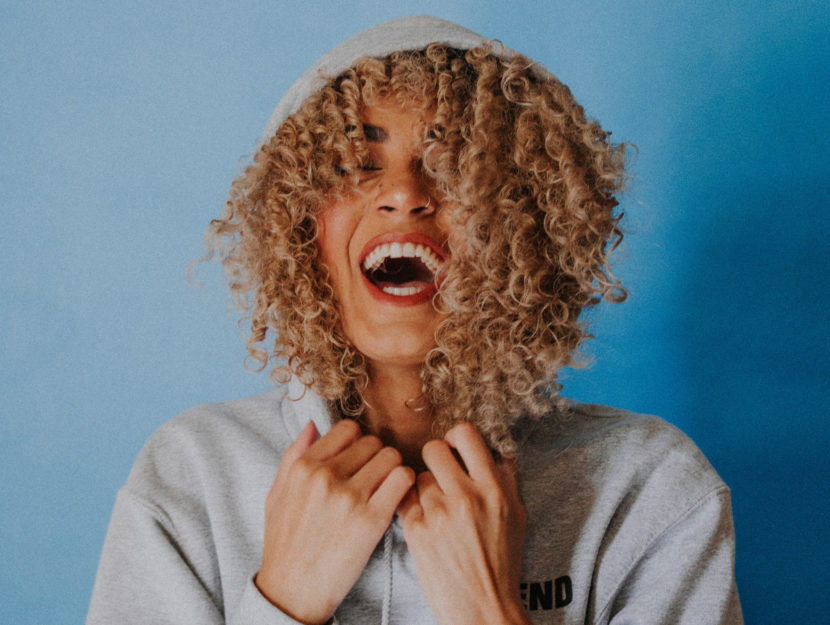 What feels terrible to read? Internet news. And what’s the opposite of internet news? Literary comedy! So do yourself a favor: close your tabs, turn down your rage, and dial up your laughter with one of these comedian memoirs from the funniest people on the planet. You deserve it.