Characters in Literature Who Drink Too Much

Too much alcohol has wreaked havoc on the lives of these characters.

By ANDREA BARTZ • 2 years ago 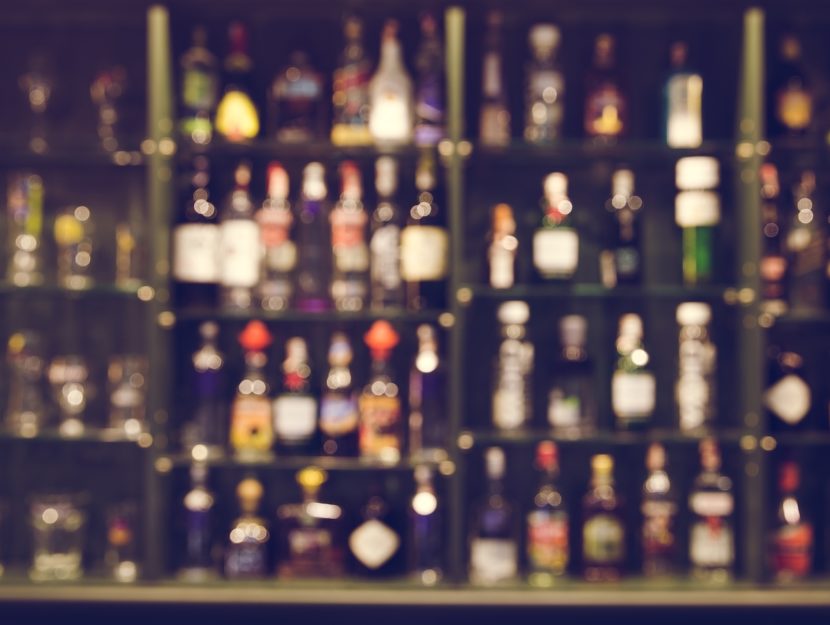 Last night, that fourth shot of tequila seemed like a good idea. The next morning? Not so much. It’s a familiar feeling for many of us: As a headache throbs and nausea roils, we’ve felt that vague but crushing melange of shame, bewilderment, and sprawling, nebulous guilt. Most of the time, brain chemistry is to blame: All that alcohol messes with your serotonin receptors, essentially giving you depression for the day. (In my early 20s, my friends and I would rather darkly call the emotional side of a hangover a “hang-yourself-over.”) And with a little time and a lot of Gatorade, you’ll be back to normal.

But what if the worst possible outcome came true? What if, in your drunken stupor, you did something unspeakable? What if you were a monster and didn’t even know it? A novelist’s job is to stoke readers’ rawest emotions and deepest fears; that’s why playing out the what-ifs of binge-drinking is awfully fun. (Oh, don’t act so shocked that your favorite authors are all at least a little sadistic—look how often we kill off beloved characters and smirk as you wail.) And of course, alcohol-related amnesia creates an instant mystery: What the heck happened last night?

Here, nine novels that feature characters who partied a little too hard to remember… and wound up facing consequences they’ll never forget. 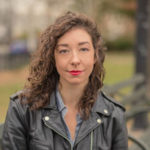 ANDREA BARTZ is a Brooklyn-based journalist and coauthor of the blog-turned-book Stuff Hipsters Hate (Ulysses Press, 2010), which The New Yorker called “depressingly astute.” Her work has appeared in The Wall Street Journal, Marie Claire, Vogue, Cosmopolitan, Women’s Health, Martha Stewart Living, Redbook, Elle, and many other outlets. The Lost Night is her debut.