Pack a few of these in a knapsack and go find the nearest wide, open space. 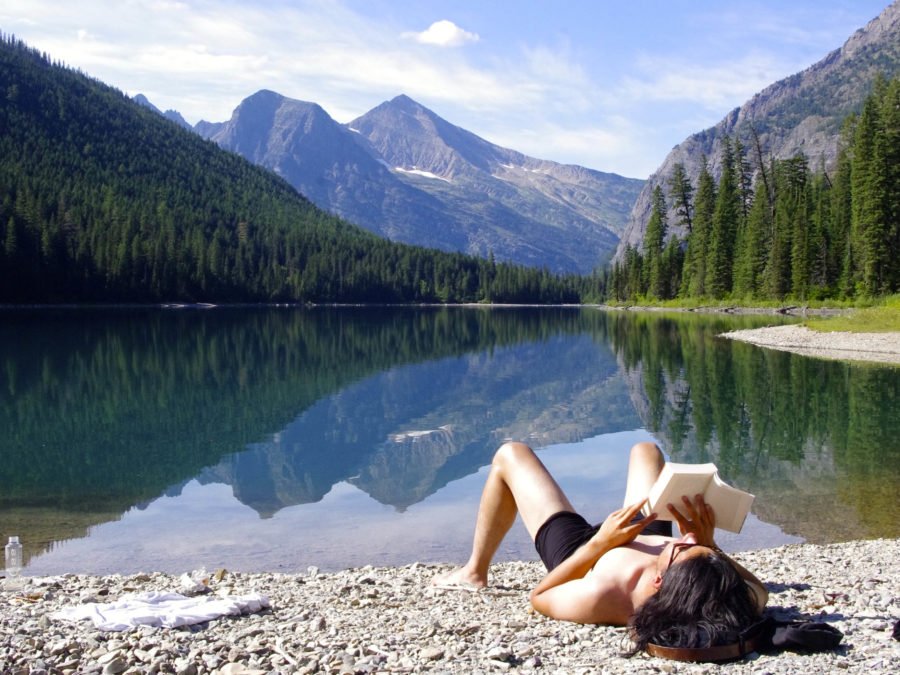 The National Park Service is celebrating its centennial, beginning on August 25, 2016. What began in 1916 at the urging of conservationists John Muir, President Theodore Roosevelt, and Stephen T. Mather has now morphed into a collection of over 400 parks, monuments and preserved and protected landscapes that are considered to be the crown jewels of this country. So many great works of nonfiction celebrate the creation of our National Parks—from those that chart our nation’s history from nascent colony to achieving the continental expansion decreed by the theory of Manifest Destiny and the slaughter of the native peoples in the American West to memoirs that revolve around the meditative act of hiking and being in nature—it’s clear our nation’s vast and varied landscape has affected the American psyche and influenced authors for years. These are seven incredible books that teach us just how important our National Parks are to future generations of Americans. We suggest you find the national park closest to you, grab one or two of these wild reads and go be one with the great outdoors.