Celebrate Black History Month with books written by and about Black women. 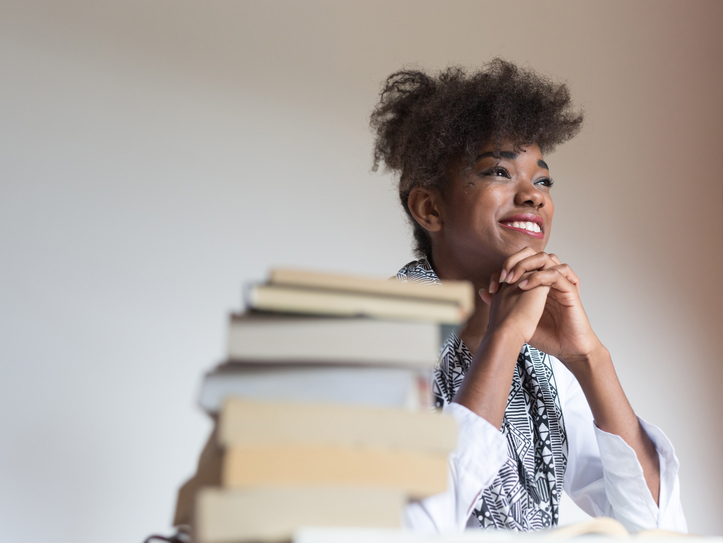 As a young girl, you could always find me with my face buried in a book. I used reading as a way to escape my routine life and meet characters who I simultaneously aspired to be like and also saw myself in. But the stories that featured Black heroines—both real and imagined—interested me the most. I was (and still am) drawn to their stories like a fly to honey, and the women in them are nuanced, unique, and smart. Though they experience trials and tribulation—trauma, racism, and misogyny—they face it all with a mix of sass, intelligence, and silent determination. You can’t help but root for them. In the spirit of Black History Month, here are my favorite literary gems starring fearless Black heroines.

When her nose isn’t buried in the pages of a book, Carla St. Louis is busy doing one of two things: writing about art for the Broward Cultural Division or writing about beauty for Examiner.com. An authentic bibliophile, Carla was wearing glasses long before it hit the cultural zeitgeist, thankyouverymuch. Her favorite books are highlighted and dog ears are her bookmarks. Follow her on Twitter @Carla_Writes where she hones her comedic chops under 140 characters or less.