Buddy, the Rooster Who Made Brian McGrory a Family Man

The story of one man, his family, and the rooster that kept them all together. 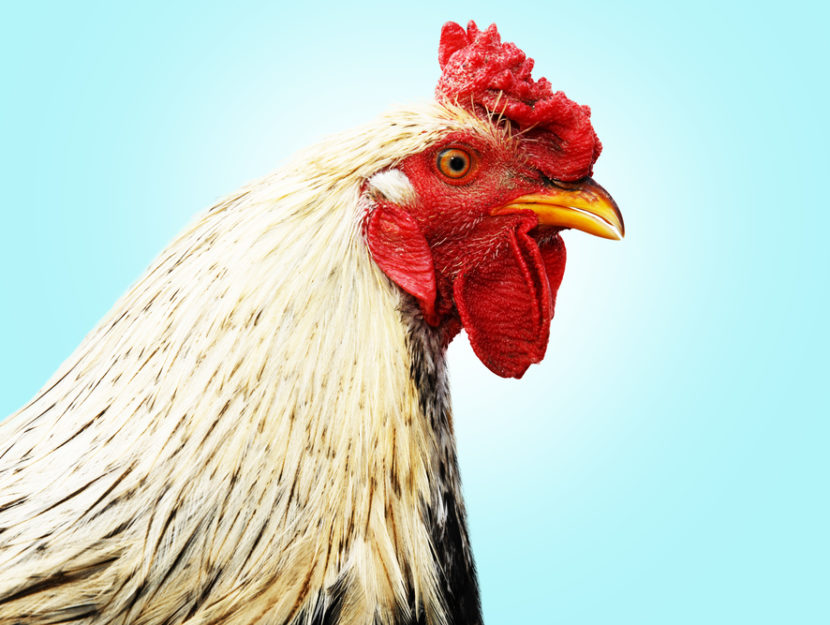 Read It Forward: How did you come to write Buddy?

Brian McGrory: One day I woke up and the reality dawned on me that, good God, I’m living with a rooster; how did this happen to me? I knew how it happened. I fell for a woman unlike anyone I had ever met. She lived in the suburbs, while I had spent my adult life in the city. She had two daughters. The older of those daughters incubated eggs at an elementary school science fair, and from one of those eggs came a little chick they called Buddy.

The chick grew up watching television in their laps and sleeping in a little cage in the living room. When it got bigger, the kids pleaded with Pam to keep it, so the chicken lived in the yard by day and slept on a perch in Pam’s garage at night. Even when the chicken proved to be a big, white, crowing rooster, it didn’t matter to any of them. He still came inside to watch TV. He pecked at the doors. He doted on the kids, and they on him.

When Pam and I bought a house and we all moved in together, the rooster came with the whole package deal. There was one essential problem with all this, quite apart from the weirdness of a rooster living in a suburban house: This rooster had utterly no use for me and wasn’t shy about demonstrating the sentiment.

Amid all these transformations in my life moving from the city to the proverbial leafy suburbs, from a life of total independence to one with two very outspoken young girls there was a rooster that was serving as my personal drill sergeant. Maybe it was the tenth time he chased me across my new lawn, maybe it was the fiftieth, but at some point it dawned on me that there might be a book in all this.

RIF: What’s one of the funniest or most surprising lessons Buddy has taught you?

BM: Being there. Buddy showed me that, when it comes to kids, mates, people you love, being there is critical, whether it’s convenient or not. And not just being there in physical presence but investing yourself in the moment. Buddy was always there, watching his flock. He didn’t care about what happened outside of our yard, because everything he ever wanted in his life, everything that mattered, was right there. It was nice to see and important to understand.

RIF: What do you hope readers will take away from the book?

BM: That animals play a critical role in our lives, or at least they can. That they make us better people in surprising ways. That transitions are difficult, but so often for the better. That you’re never too old too learn a few new tricks. That thick skin is an asset. That the more you give, the more you’re likely to get in return. Continue reading the full Q&A with Brian McGrory below. 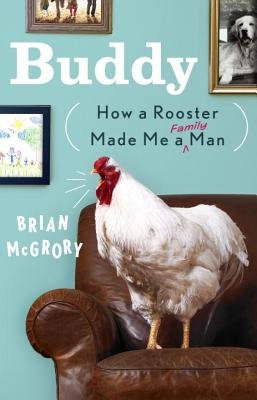 BRIAN McGRORY is a longtime newspaper reporter, editor, and columnist. Born and raised in and around Boston, he studied at Bates College in Maine. He worked for the Patriot Ledger in Quincy, the New Haven Register in Connecticut, and has written for and edited the Boston Globe since 1989. He has a twice weekly column that appears on the front of the metro section, for which he has won the Scripps Howard journalism award, and is the author of four novels. He lives in Massachusetts with his entire family. Buddy will be available from Crown wherever books are sold November 13, 2012.