Books to Take You Out to the Ballgame

Baseball season is back! To get in the mood, read one of these as you munch on peanuts and Cracker Jacks. 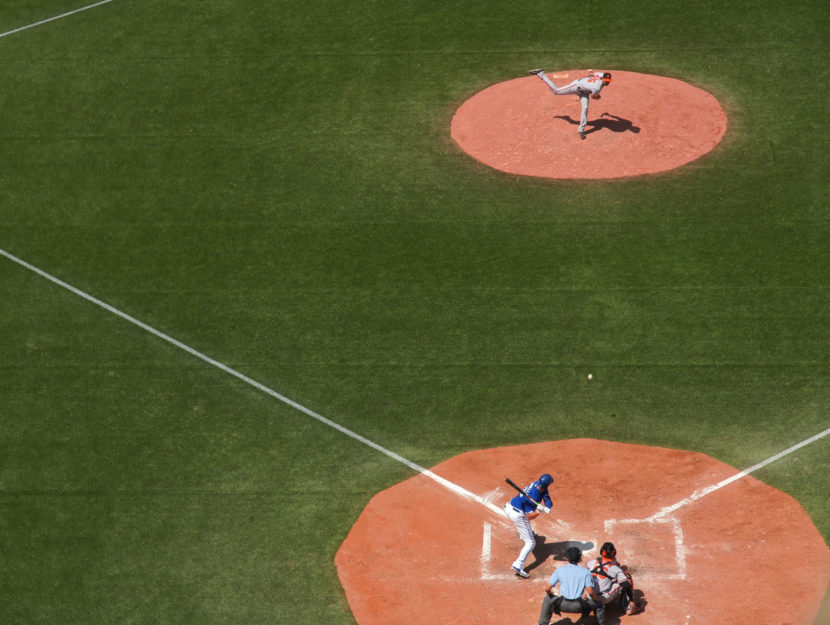 As of this week, baseball is back! For me, opening day at the ballpark always signifies the start of summer. While you may need to wear a fleece to a game now, pretty soon the days will grow longer and warmer, all punctuated by the crack of a bat and the smell of popcorn in the air. If you haven’t yet made it to the ballpark, fear not. These seven books will have you feeling like you’re back in the bleachers or on the bench in no time. Play ball and read on!