Books to Read if You Love Love, Actually

This feel-good fiction will put you in the holiday spirit and remind you that love really is all around. 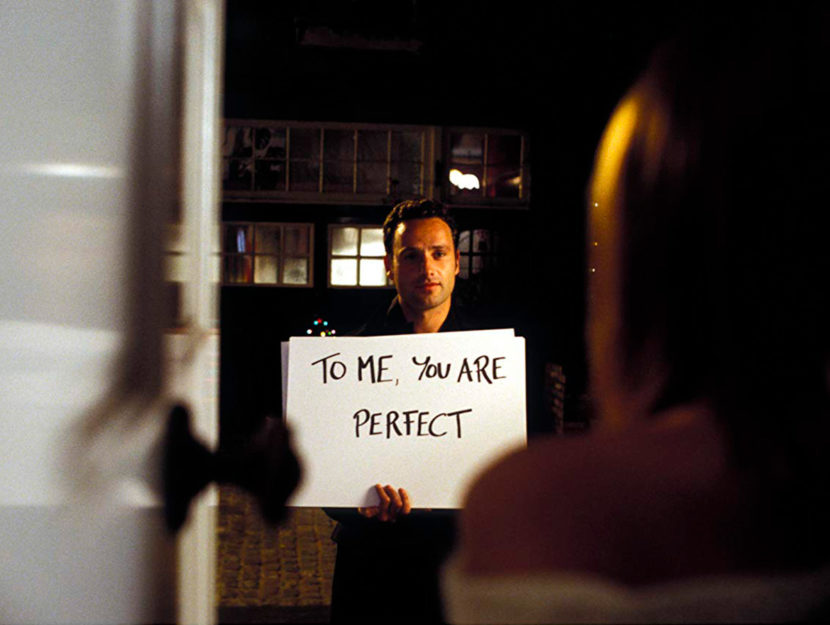 Love, Actually, to me, you are perfect. The perfect holiday movie, at least. The film never fails to make me laugh—at the lobster in the nativity play or Hugh Grant as the Prime Minister dancing to the Pointer Sisters—and cry (I get weepy when I hear the opening notes of “God Only Knows” during the airport reunion scene). But overall, it puts me in the holiday spirit. As I read each of the books below, they gave me the same feels I get from Love, Actually. These reads are (mostly) delightfully British, and are, in turn, hysterically funny and bittersweet. Most importantly, they will definitely put you in a Christmas mood.