Books to Keep You Warm Until Spring Arrives 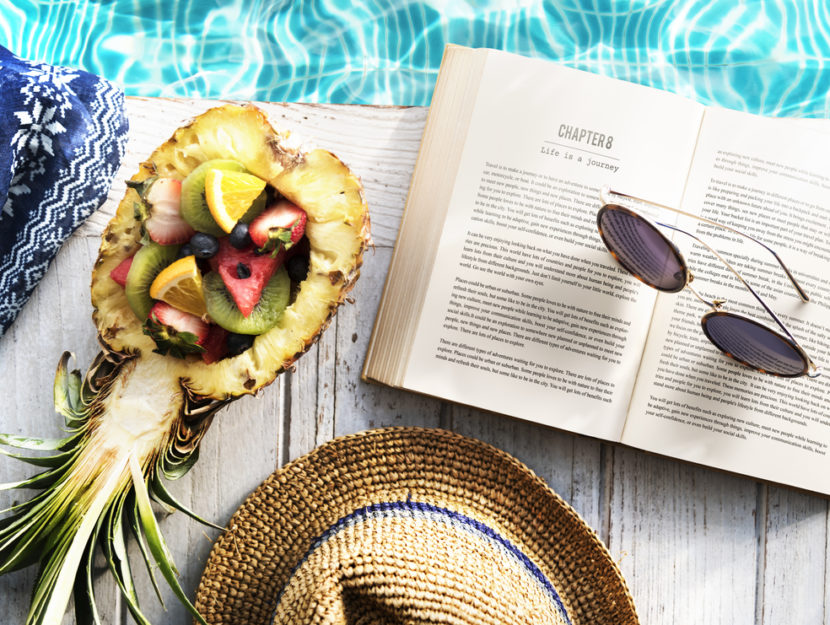 With freezing temps and snow still falling in places across the country, we’re crossing our fingers that sunshine and warmer temperatures are right around the corner. And while we know that today is technically the first day of spring, we also know that it will take quite a while for it to actually feel like it.

So, until spring decides to show its pretty face, we’ve compiled some entertaining reads to help you stay warm. From family dramas to dystopian fiction, we think there’s something for everyone looking to say “so long” to Old Man Winter. These reads are like spring vacation for the mind, body and soul.