Books that Celebrate the Earth Around Us

These titles will help you understand how incredible the earth is—and how it's being affected by humankind. 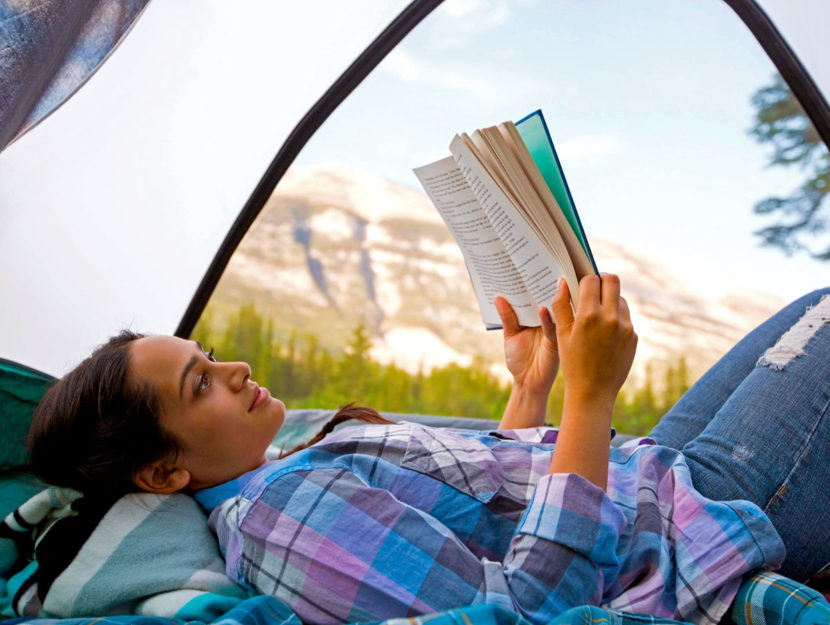 Our earth is changing in vast and mysterious ways—and not always for the better. Ocean levels are rising, there’s a plastic island in the Pacific that’s estimated to be twice the size of Texas, and atmospheric carbon dioxide has increased tenfold since the 1950s. Some of what we can do to combat climate change is to read and understand what is happening in the world around us, so we can begin to do our part to lessen our impact.

Some of these titles shed light on how climate change is occurring, and some merely talk about the incredible things nature does and why we should celebrate it. Did you know trees communicate in family units? And that just being in the forest has healing powers? Read this books to celebrate the earth and to do your part in helping to heal it.