Books That Show the Power of Animals

Animals are such an important part of our lives, that it's no surprise they are the subject of books for all ages.

By Kristin Appenbrink • 3 years ago 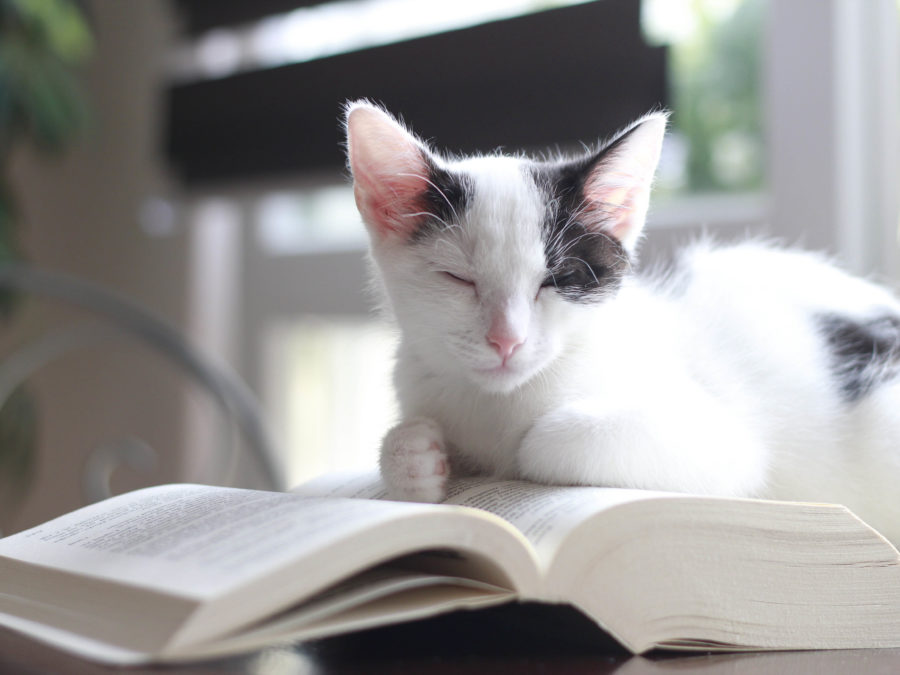 I’ve never read a Babysitter’s Club book. That might be shocking to many of my friends who grew up reading them, but, instead, I fell in love with a series called The Animal Inn. Sadly, the series is now out of print, but it left a distinct impression on me. The books followed a family who ran a veterinary practice. The plots revolved around rescued racehorses and circus animals as well as the ever-growing menagerie at the family’s farm.

Animals are such an important part of our lives, that it’s no surprise they are the subject of books for all ages. I might have grown up reading The Animal Inn series, but I’ve since moved on to other titles that still show just how much our pets mean to us. Here are a few titles that show the power of animals in our lives.

KRISTIN APPENBRINK is a writer, editor, and social consultant with more than nine years of experience at women’s lifestyle publications.