Books to Read on Veterans Day

Pay tribute to those veterans who have served the United States by reading their stories. 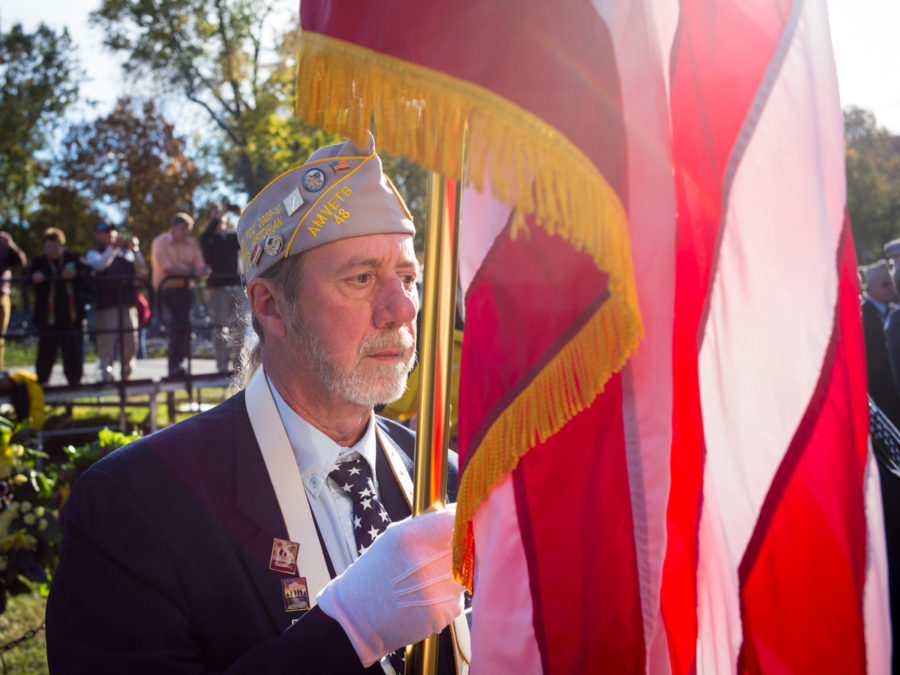 Veterans Day occurs annually on November 11, a day meant for honoring those who have served in the United States Armed Forces. The day originally arose from Armistice Day, which marked the end of World War I, as the major hostilities were formally ended at the 11th hour of the 11th day of the 11th month of 1918. In 1954, the holiday was renamed Veterans Day, meant to honor the service of all U.S. Veterans. For those of us who haven’t served in the Armed Forces, it can be hard to understand the trials and hardships involved in military service to your country. That’s why it’s so important to read about it, to better understand what veterans go through. We’ve gathered a few incredible books that tell the soldier’s story; by reading them, we can better honor their commitment to our country.