Books You Read in College as a History Major

A reading syllabus for history buffs and Hamilton fans. 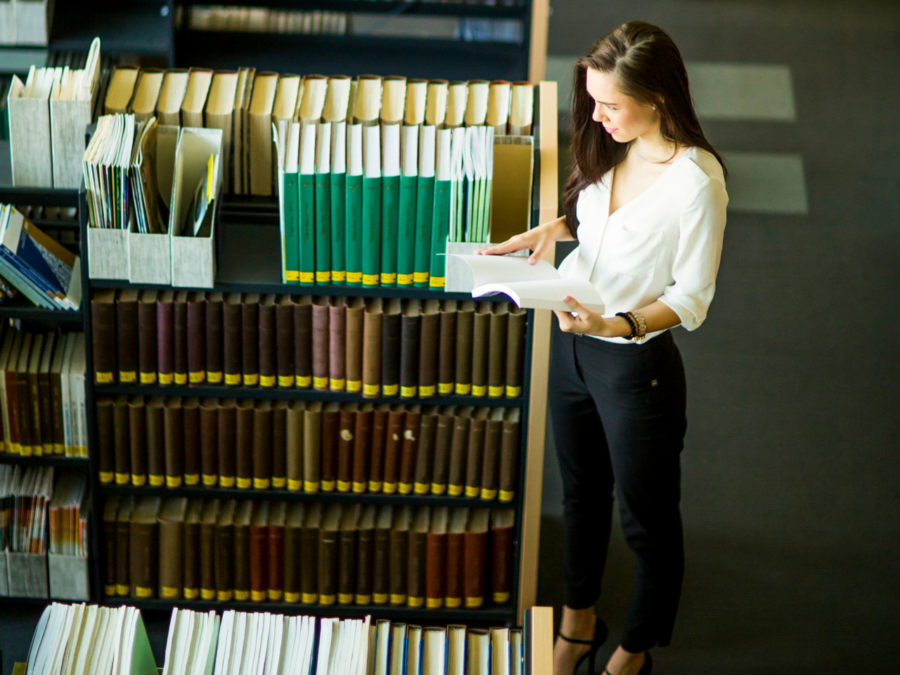 History is one of those scary subjects that can really get people down if they’re not into the whole names-and-dates thing. But history is essentially the stories about where we come from, how our culture and society came to be, what went before. Or, as J-Lo would put it, “No matter where I go, I know where I came from.” History is also an incredibly broad topic, so we’ve chosen some books here that may be familiar to you history majors out there, some that the non-history majors may get excited over, and some that seem like they definitely should be on every history major’s syllabus.