Books to Read While You’re Lounging Near a Lake

After a long day on the lake, kick back and relax with a transformative read. 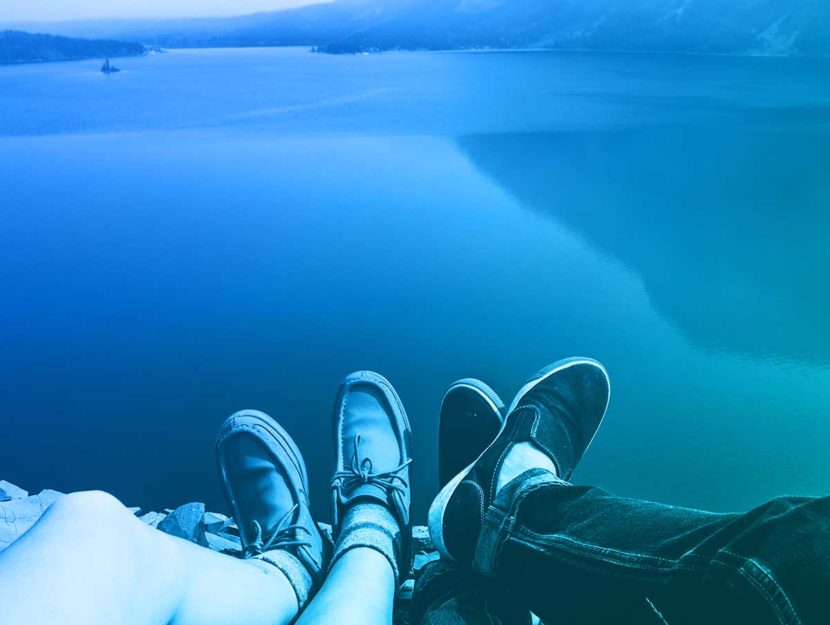 “I went to the woods,” Henry David Thoreau wrote in Walden, “because I wished to live deliberately.” Similar deliberation spurs the lake-going adventures in these summer reads, from a long-anticipated family trip turned deadly to an attempt to live off the grid before the world itself goes offline. But while isolation might be transformative for the Marsh Girls of the world, the hedge fund managers seeking priceless nostalgia might find it less freeing. Whether you’re picking up a woodsy thriller or an engrossing family saga this summer, you’ll find that every action has a ripple effect.