A deep dive into how two powerful nations went from being wartime allies to peacetime rivals. 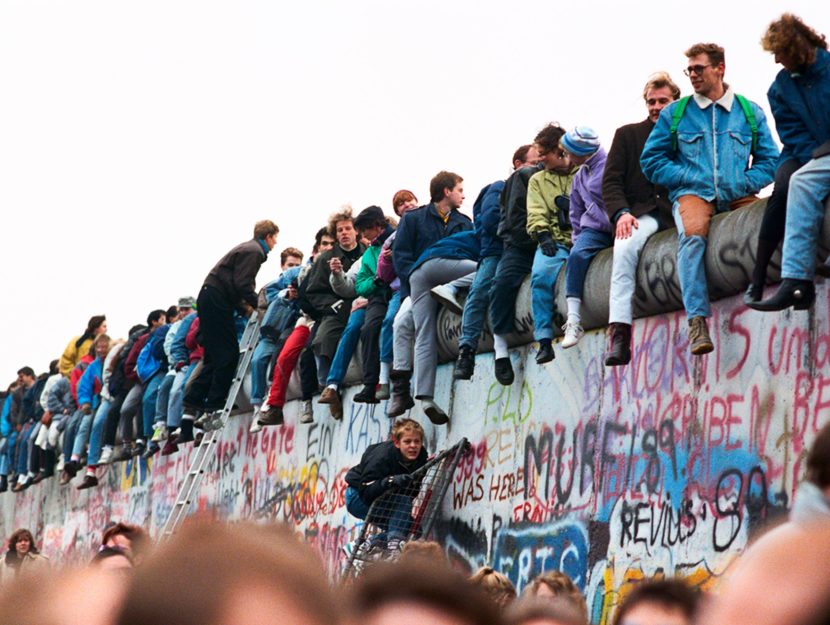 Over the course of several decades, the Cold War dominated the collective psyches of two massive nations. It called to mind geopolitical tensions and ideological disputes; it also led to numerous acts of espionage, betrayal, and warfare. Even after it ended with the fall of the Soviet Union, books on the Cold War are plenteous and it continues to be a subject of great interest for numerous authors, whether they’re fictionalizing elements of the Cold War or exploring its more compelling real-life moments.

What follows is a look at some gripping stories, both fiction and nonfiction. In an era of renewed tension between the United States and Russia, looking back on a decades-long conflict that had global repercussions can be enlightening — or simply entertaining for those looking for a thrilling window into the past.