Don’t be surprised if visiting Prague goes to the top of your bucket list. 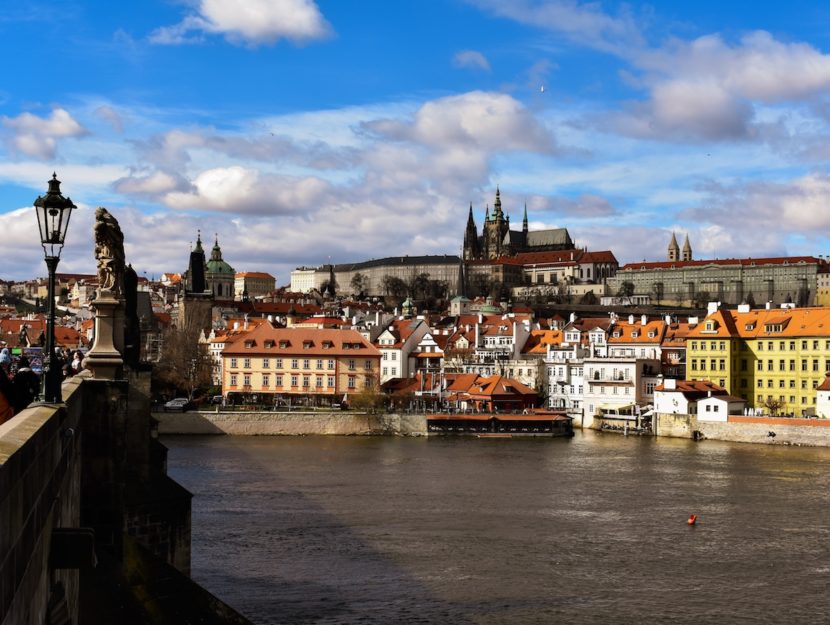 I have a weird confession: each time I hear the name “Prague,” the first thing that pops into my head is the sound of broken glass. I blame my background in history. In 1618, the tension between Catholics and the new Protestants who had emerged from the Reformation was at peak level in Bohemia. The Holy Roman Empire, of which the area of what we now call Czechia was part, stretched over much of modern-day Europe. Within the empire, however, various small principalities and duchies had broken away from Catholicism to embrace the various new sects of Protestantism. When the Holy Roman Emperor attempted to assert that all of the territories under his rule must be Catholic, he met opposition. In Prague, his two representatives were thrown from a high window.

This act, the “Defenestration of Prague” is regarded as having begun the Thirty Years War, which lasted from 1618 until 1648, killed between twenty and fifty percent of the entire population of the lands where it was fought. While the conflict had been brewing for a long time, it was the act with the window that set it off.

Prague may be the most beautiful city in Europe, although there are plenty of other towns that want to claim this mantle. Unlike Rome, London, or Paris, however, Prague was hidden away from Western travelers for decades because of the Cold War. Prior to the Soviet occupation, Prague suffered for years under Nazi rule. The year 1989 changed everything. If you’re curious about Prague’s history, or why it is so beautiful, or why it has attracted so many young travelers, Read It Forward has pulled together a number of books that offer answers. After reading any of these books, don’t be surprised if visiting Prague goes to the top of your bucket list. Luckily, multiple airlines offer regular service to Prague.