Books to Make You Laugh Out Loud

Start your day with a spit-out-your-coffee read. 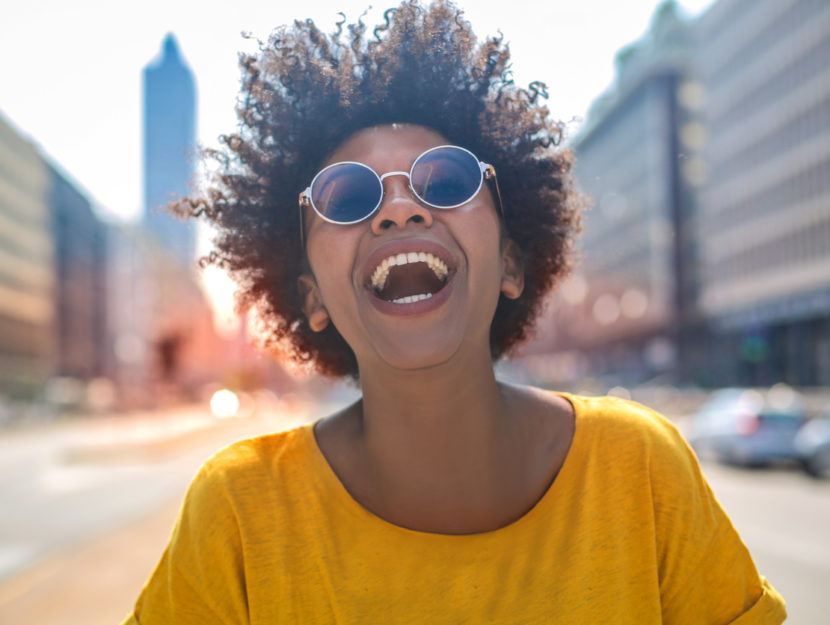 We’ve all had it happen. You’re reading a funny book when you start to feel the laughter bubbling up—you just can’t keep it inside—and then “bwahhhahahaaa!!!” bursts out as you sit there at your desk, or in a café, or on the subway. People’s heads swivel to your outburst, and you meet their eyes sheepishly—then back to the book. We love laugh out-loud-books and the authors who write them, so we’ve collected a few of our favorites.