Books for Fans of Where’d You Go, Bernadette

If you love Bernadette's spirit and mission for self-discovery, you'll love these women-led reads.

By Katharine Scrivener • 2 years ago 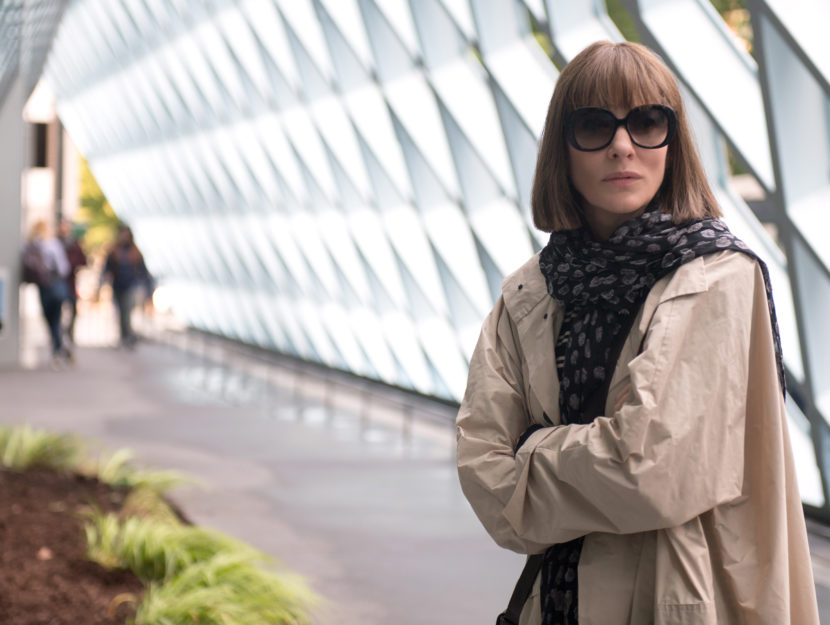 Maria Semple’s Where’d You Go Bernadette is moving to the big screen, so we rounded up some read-alikes for your TBR stack. Bernadette’s character is one of our favorites: quirky, independent, and truly her own person. Once a well-known architect, Bernadette abandoned her career to be a wife and mom and has slowly become agoraphobic, relying on an online assistant to run her errands so she doesn’t have to leave the house. When she suddenly goes missing, her 15-year-old daughter, Bee, tries to find her. Composed of emails and other secret correspondence, the sometimes satirical take on one woman rediscovering herself is compulsively readable—just like these seven picks.