10 Books That Remind Us of The Talented Mr. Ripley 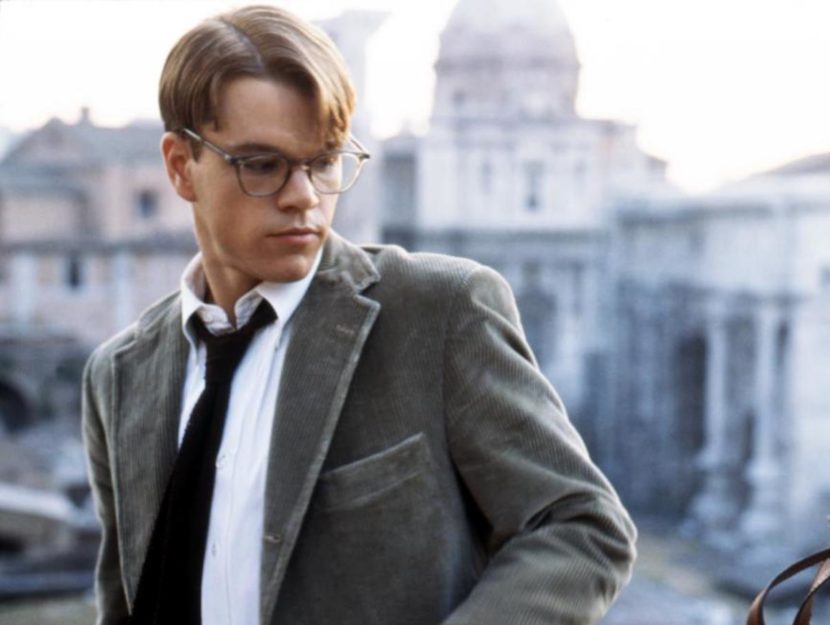 Patricia Highsmith’s influence on the crime and thriller genres can’t be overstated. Her labyrinthine plots, sumptuous eye for detail, and razor-keen insight into humanity produced a number of unparalleled works. Her debut, Strangers on a Train, is so tightly woven that even Alfred Hitchcock couldn’t quite do it justice. But, no other denizen of Highsmith Country can compare to Tom Ripley.

Since his debut in Highsmith’s 1955 novel The Talented Mr. Ripley, the ruthless and charming sociopath carved a path that would later be followed by the likes of Dexter Morgan, Don Draper, and countless others. If you’re a fan of Patricia Highsmith’s simmering psychological suspense populated by ill-fated, flawed characters with questionable motives, we have a few recent favorites that need a spot in your TBR pile.