13 Books for Fans of Lilac Girls

The revelation of long-buried truths and testaments to the power of love infuse these powerhouse tales. 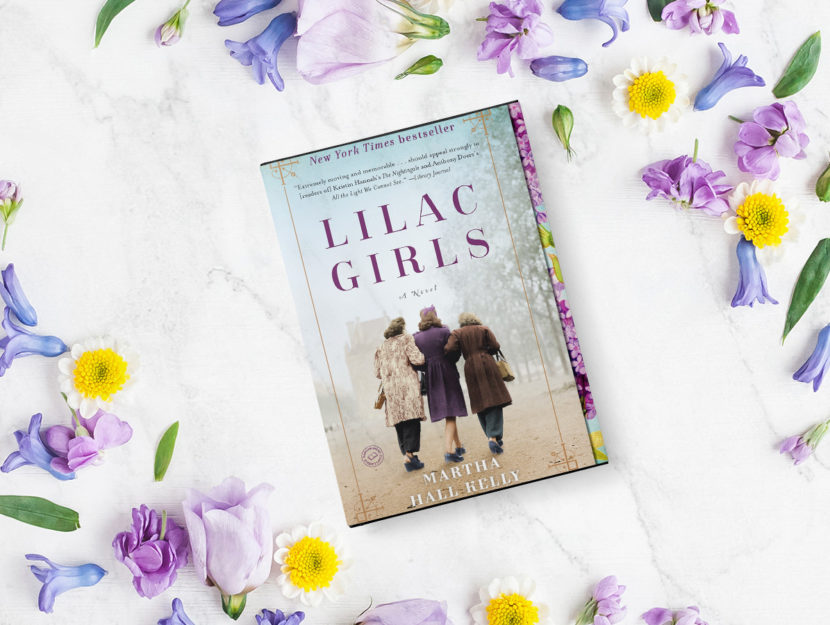 Lilac Girls by Martha Hall Kelly is the story of three astonishing women whose fates converge during World War II. Readers have adored its portrayal of female friendship and bravery. For those looking for similar reads in which women test the bonds of friendship and the limits of courage, Read It Forward has got you covered.

Both World War I and World War II provide the historical backdrop to many of these books; their settings range from Missouri to Moscow and from Leningrad to London and points in-between. In each of these stories, women who consider themselves ordinary are called to do extraordinary things that they must keep secret. And whether it’s saving lives or preserving their families, each of the women is tested in ways they could not anticipate.