If You’re Still Haunted by Parasite, Read These Books

If you can’t stop thinking about this thriller/dark comedy/social commentary, we've got books for you. 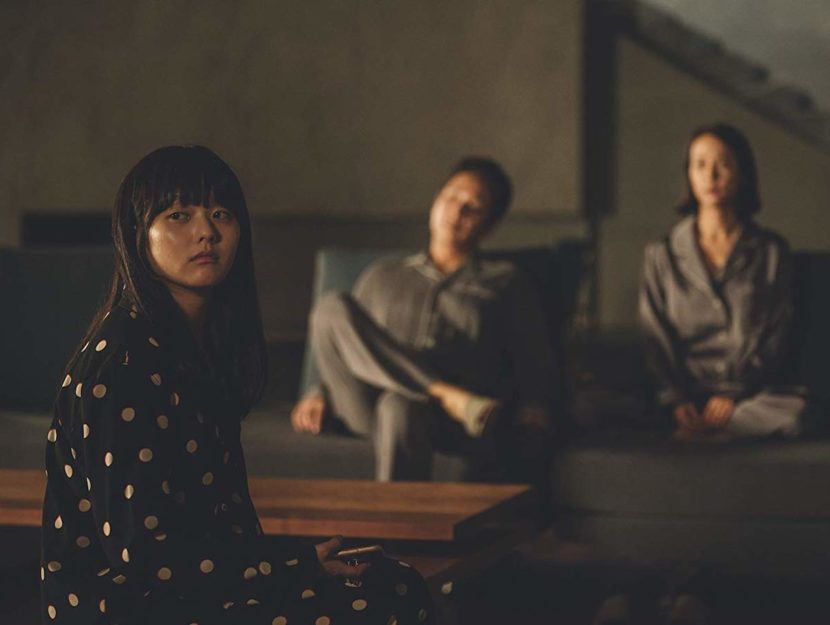 Parasite may have won a ground-breaking four Academy Awards (for Best Picture, Best Director, Best Original Screenplay, and Best Foreign Language Film), but the impact of this movie will extend far beyond awards night. From its stunning visuals, to its layered commentary on the invisible divisions that you can almost… sniff-sniff… smell between us, and the crippling barriers that prevent upward mobility in modern society, Parasite (now available to rent or download) is cinema and storytelling at its finest. It also is a thrilling ride for viewers, with twits you can’t predict, and a darkly humorous undertone.

If you’re looking to dive deeper into the topics this movie stirred in you, look no further than a book, the only known implementation as sharp as Bong Joon-ho’s directing. Cozy up with a bowl of Rom-Don and enjoy these reads that unpack themes of class and wealth imbalance.