11 Books to Read if You’re Obsessed with Fleabag

Kick off your reading list with Waller-Bridge's new scriptures.

By Eliza Smith • 1 year ago 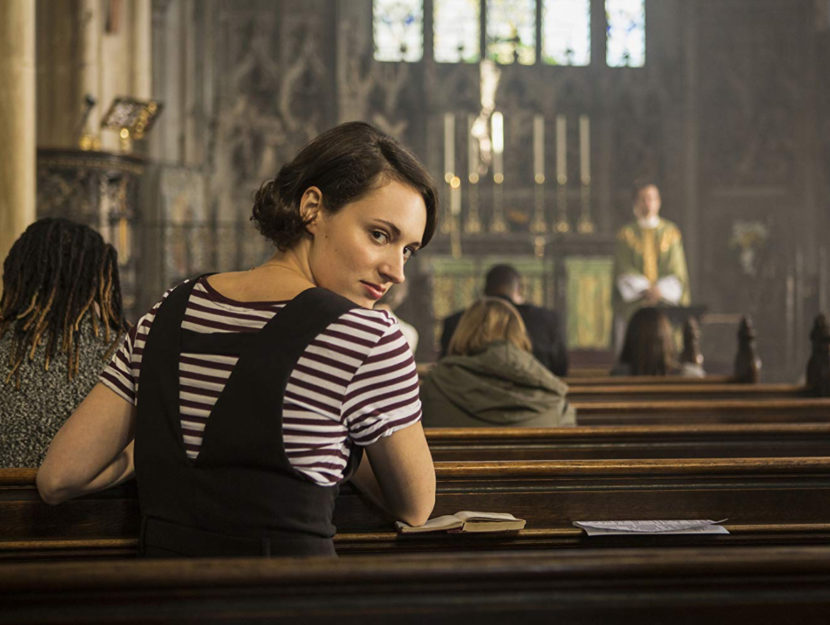 When Phoebe Waller-Bridge accepted her first of three Emmys for season two of Fleabag, you could be forgiven for forgetting the boundaries between actor and character. “It’s just really wonderful to know—and reassuring—that a dirty, pervy, angry, messed up woman can make it to the Emmys,” she said. As readers, we love a dirty, pervy, angry, and messed up female protagonist, and as Fleabag fans, we’ll always have a guinea pig–shaped hole in our hearts. Fortunately, the release of Waller-Bridge’s Fleabag: The Scriptures will tide us over for a while, as well as these messy, irresistible heroines.