Books to Read If You Loved the Crazy, Rich Asians Movie

Keep the charm going with these heartfelt stories penned by Asian American authors. 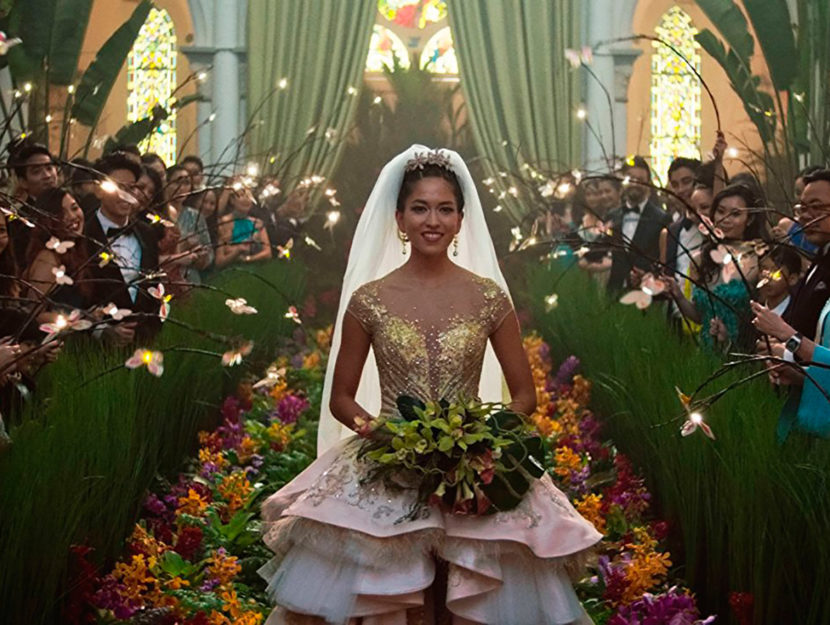 The movie adaptation of Kevin Kwan’s bestselling novel Crazy Rich Asians charmed millions— and grossed over $174 million to boot. If you saw the movie or read the books and you’re craving something else to read that will give you similar feels, check out these novels. All penned by Asian American authors, each story gets at the same heart and experience as Crazy Rich Asians does—and will charm and intrigue you in similar ways.