Books to Read If You Loved A Man Called Ove

Don't fret—there are even more curmudgeonly softies to pull on your heartstrings.

By Katharine Scrivener • 2 years ago 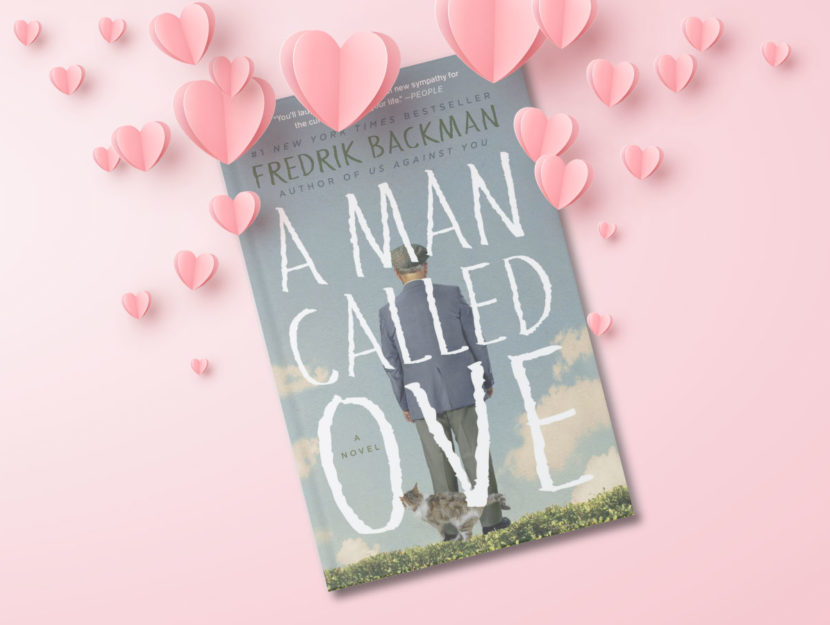 If you’re a sucker for a protagonist that’s a bit of a curmudgeon on the outside but a softie on the inside, you’ve most likely read A Man Called Ove. And that means you’re probably itching to read anything that will warm your heart like Ove did, which is exactly why we’ve compiled a list of companion books for that Fredrik Backman favorite. Choose any from this list, settle in for a heartwarming read, and make sure you have a box of tissues at the ready.