Books the Whole Family Will Enjoy

These reads have enough appeal for all, from your high-brow brother to your romance-loving aunt.

By Nicole Fiorica • 3 years ago 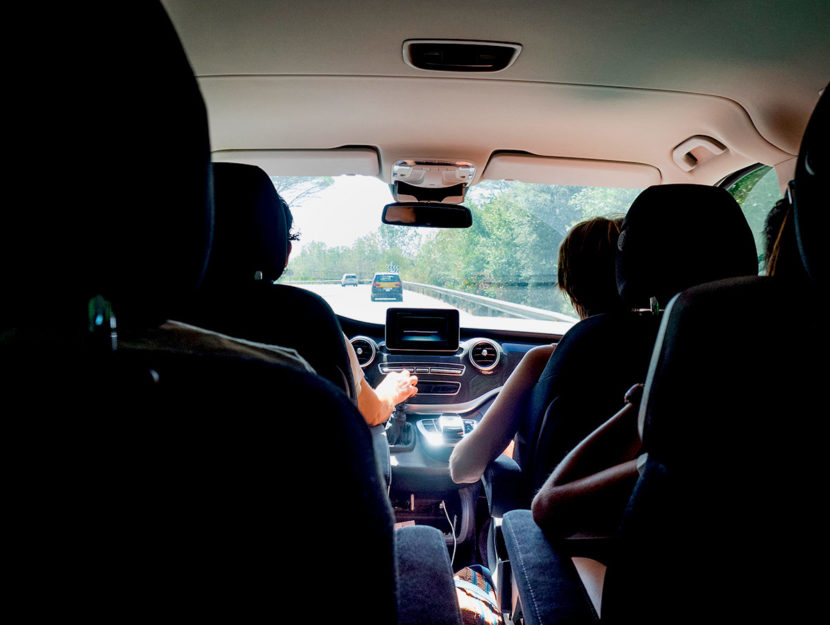 Family is the bedrock of most stories, even if we don’t always notice it. Whether a family is tight-knit, strained, or even metaphorical, those relationships make for powerful storytelling. And when you see your own family this summer, it’s not a bad idea to divert dysfunctional festivities with some of these spot-on family stories.

So, while your brother will only read it if it’s literary, and your Aunt Cheryl will only read it if there’s a love interest, we found seven family-centric books you can share with your parents, siblings, teenage nephew, hip grandmother—and pretty much anyone else you might bump into along the way.