Books to Read if You’re Up Schitt’s Creek

Pour a glass of Herb Ertlinger fruit wine and settle in with these funny reads.

By Grant Griglak • 5 months ago 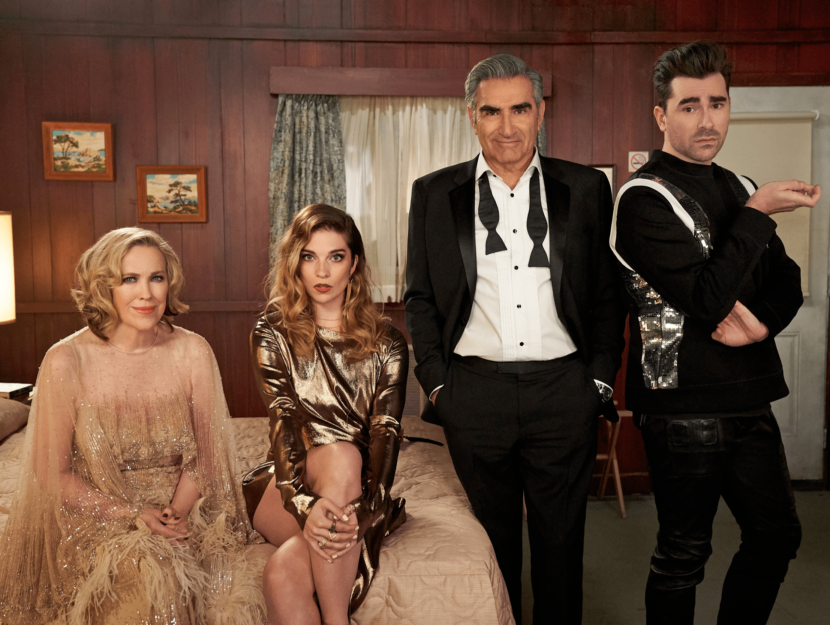 Schitt’s Creek is one of those shows that seemingly came out of nowhere. From a little-known Canadian production company to cult favorite to mainstream success, the trajectory of the show’s popularity is almost as exuberantly optimistic as its story.

At its heart, it’s a “fish out of water” story about a rich family who is stripped of their worldly possessions and dropped in an obscure town that offers nothing more than a motel and a diner. However, what makes this show special, and why its fans—who include Mariah Carey—adore it is that it doesn’t rely on well-worn tropes, like haves vs. have-nots punchlines. It neither demonizes nor glosses over the nuances of these polar opposite lifestyles. Sure, comedy legends Catherine O’Hara and Eugene Levy bring some slapstick to the screen (the wigs have names, and The Crows Have Eyes (III)), but ultimately, the show honors the humanity and absurdity of real life. A firm grasp on reality seems to be just what the doctor ordered, because the show is now a certified success—and an Emmy-winner.

If you love the show, you’ll love these feel-good comedies.