By Brittany Goss • 5 years ago 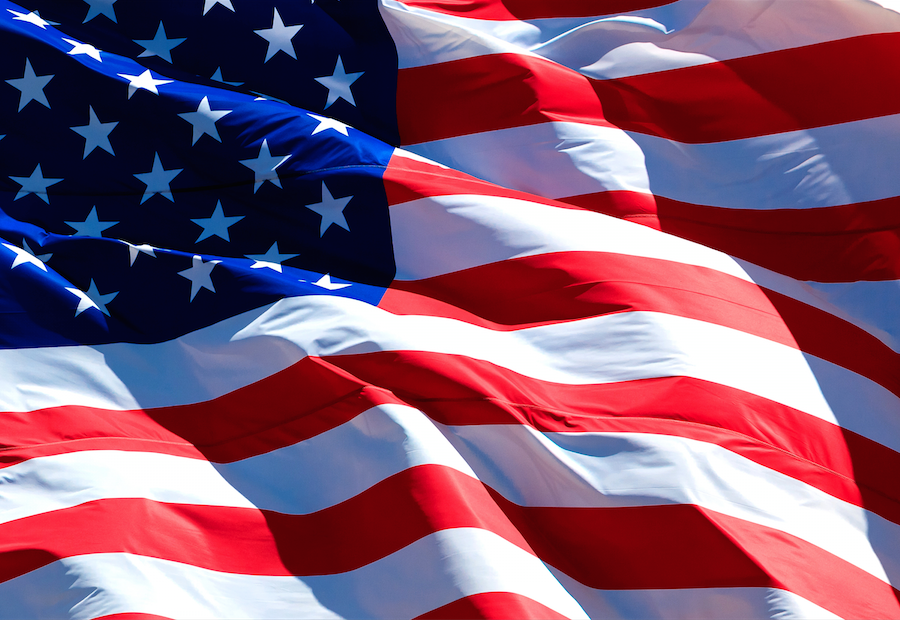 The 2016 presidential election season is well underway already, and it looks like we’re in for quite a year of debates, polls, and pundits. What better time to brush up on your American history and presidential biographies? Oh, and we threw some fun political dramas and thrillers in the mix, too, just for fun. This list will guide you as you exercise your liberty to read.