For those who can't get enough of book culture. 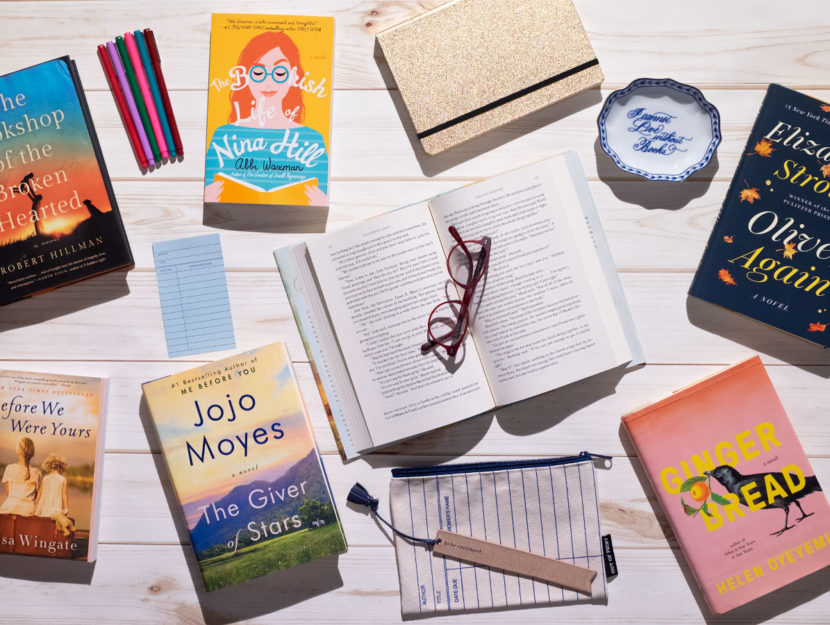 My parents moved my brothers and me 11 times in 10 years—and whatever new town we landed in, one of the first trips we made was a visit to the local library. My family never had a lot of extra money, but weekly excursions to the library made me feel showered in riches. My library card made it possible for me to check out as many books as I could carry; the best part was knowing that I could do so over and over again with a seemingly endless supply of new books to read.

Here at RIF, we love books that celebrate books, so we’ve gathered a list of reads that celebrate different aspects of book culture. Libraries feature in several of them, while others focus on the role books play in changing people. And, of course, all of these books make wonderful gifts for the bookworms in your life.